New York (AFP) – Pioneering television journalist Barbara Walters, who upended a male-dominated industry as the first woman to anchor an evening news show in the United States, died on Friday at the age of 93, her long-time employer ABC said.

Walters interviewed a host of US presidents, foreign leaders such as Anwar Sadat and Fidel Castro, and A-list celebrities in a hugely successful career that spanned five decades — becoming a touchstone of American culture in the process.

“Barbara was a true legend, a pioneer not just for women in journalism but for journalism itself,” Iger said.

Walters won 12 Emmy awards, all but one while at ABC, the network said.

She largely retired from television after signing off in 2014 from the daytime program “The View,” which she had launched in 1997.

Walters created a much-copied template for high-profile political and celebrity interviews — and blazed a trail for women in an industry run by white middle-aged men.

“How proud I am today when I see all the young women who are making and reporting the news,” Walters said on her last appearance on “The View.”

“If I did anything to help that happen, that’s my legacy.”

Her news career began in earnest in 1961 when she joined NBC’s breakfast news and entertainment show “Today.”

Walters became the first woman to anchor a US evening news program when she joined “ABC Evening News” in 1976, earning the then-unprecedented salary of $1 million a year.

Three years later, she was named co-host of the news magazine program “20/20”, beginning a run that would last more than two decades.

By the time she left TV, Walters had interviewed every US president and first lady since Richard Nixon.

Born in Boston, Walters graduated from Sarah Lawrence College in New York in 1953 with an English degree.

She briefly worked as a secretary, then as a writer at NBC, eventually becoming the network’s first woman anchor in 1974, co-hosting the morning “Today” show program. Two years later, she would join ABC.

Tributes poured in for Walters following the announcement of her death.

“Without Barbara Walters there wouldn’t have been me — nor any other woman you see on evening, morning, and daily news,” Oprah Winfrey, one of the most powerful figures in US media, wrote on Instagram.

“I did my very first television audition with her in mind the whole time.”

Veteran news anchor Dan Rather described her as a “trailblazer and a true pro.”

“The world of journalism has lost a pillar of professionalism, courage, and integrity,” he tweeted.

“She outworked, out-thought, and out-hustled her competitors. She left the world the better for it. She will be deeply missed.” 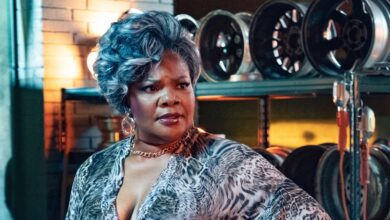 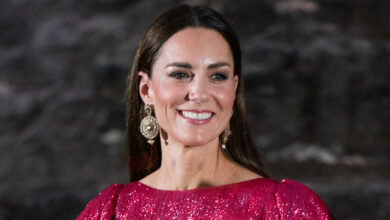 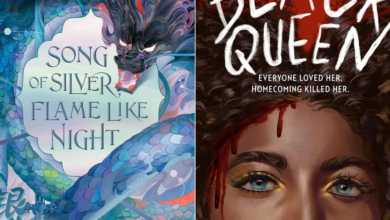 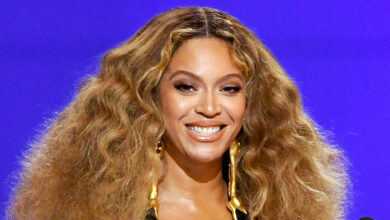