The 45-year-old actor, who starred as the title character in the WB series, took to social media to mark the 25th anniversary of the show.

James wrote a long caption of what the show meant to him in honor of the show’s premiere anniversary earlier this week.

“25 years ago today… my life changed. Not gradually, not day-by-day…instantly,” he wrote. “It was the culmination of 5 years of auditioning, hundreds of hours on stage, thousands of hours traveling, preparing, dreaming, hoping, hearing ‘no,’ and making up reasons to keep going. But the shift was overnight.”

James went on, “There was life before becoming famous… and life after. Both have their benefits, both have their obstacles,” he added. “I recall the biggest surprise being how little it thrilled me to be able to brag. For years, when extended family would ask, ‘You get anything, yet?’ I LONGED to be able to say, ‘Yes!’ and follow it up with something impressive.”

“Then…when I’d finally gotten the thing that was plastered on so many billboards and bus stops that no one even HAD to ask…I recall wondering what hell I’d been pining for. It didn’t feel like a finish line. It wasn’t a salve for insecurities – it was a pressure cooker. Long-buried traumas didn’t disappear – they now lived closer to the surface.”

At the end of his message, James took the opportunity to thank the longtime, and new fans, of the show.

“Thank you to everyone I’ve encountered as a result of this strange, wild, rocket ship ride, and to my fellow passengers who were strapped in alongside me…it’s good to know you. Makes me happy to see you all doing so well,” he concluded. “Happy anniversary, guys.”

You can read James‘ full message on Instagram here!

If you missed it, another star from the show weighed in on a reunion special. 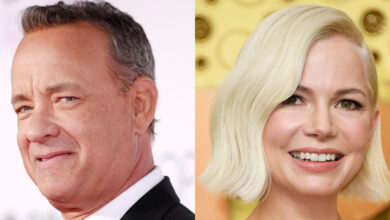 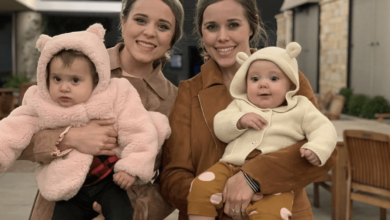 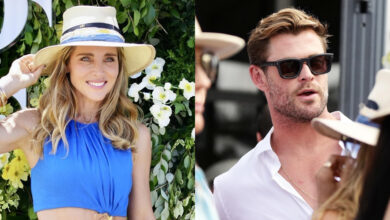 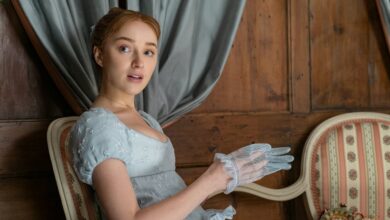