Shakira separated from her ex Gerard Piqué in June 2022. She’s since seemingly called him out on her new song “53,” as well as his new 23-year-old girlfriend. “I wish you good luck with my supposed replacement,” she sings on the track. “I’m worth two of 22.”

On Dec. 9, 2022, the ShowNews Today website reported that on a Spanish-language show called “Socialite,” Shakira reportedly revealed the way she found out Piqué was cheating on her.

According to the outlet, Shakira said she enjoys strawberry jam, but her kids and Piqué don’t. But after returning home from traveling, she allegedly discovered some of the jam had gone missing, leading her to suspect that Pique was cheating. Reps for Shakira did not immediately respond to News JoJo’s request for comment.

The rumors were further fueled by the fact that in the music video for Shakira’s song “Te Felicito,” the singer opens the fridge to find the head of her collaborator Rauw Alejandro on a plate. When asked about the moment in an interview on “This Morning,” Shakira said, “To find out the truth, so I go to the refrigerator.”

The internet has wasted no time reacting to the rumors about the alleged jam-related discovery. Ahead, see some of the best reactions. 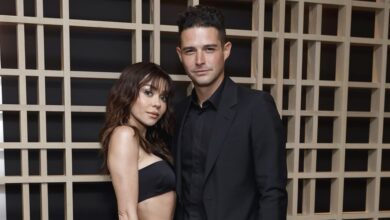 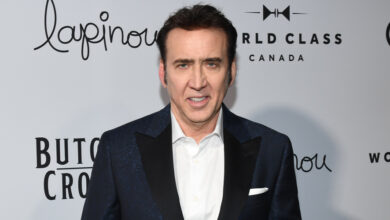 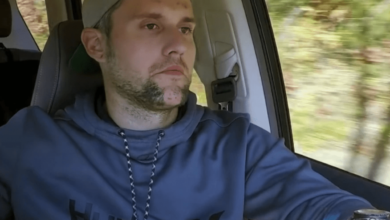