Leonardo DiCaprio and Victoria Lamas continued to spark rumors of romance after being photographed celebrating the new year together.

The rumored new flames were seen eating and mingling with each other while attending a yacht party in St. Barts on Saturday, December 31.

DiCaprio sported a casual look in a white t-shirt and matching cap. Meanwhile, Lamas looked as cool as ever in a striped bandeau bikini and a patterned button-down top. She accessorized the hip ensemble with a pair of sunglasses, several necklaces and a grey hat which she opted to wear backwards.

Along with the Don’t Look Up actor and the young model, Tobey Maguire and Drake were also seen at the star-studded get-together. This marks the fourth time that the rumored couple have been spotted since around the beginning of December.

The duo were recently snapped leaving The Birds Streets Club on Sunset Boulevard on Tuesday, December 20.

The 23-year-old’s father, Lorenzo — who is also an actor — weighed in on the relationship in an interview, admitting he knows that she “likes” DiCaprio “very much.”

“I think they met last month. I’m not sure of the circumstances, but that’s what she told me,” he added. “She’s very smitten. I told her to treat the relationship like a holiday — just enjoy it as much as you can for as long as it lasts. And if it lasts for more than a typical holiday, great. But if not, then just guard your heart, you know? Because she’s very young.”

“I’m excited for her. I know that it’s been a while since she’s had a serious relationship,” he continued. “She’s got a big heart and she tends to give it freely.”

AsOK! previously reported, prior to sparking rumors with Lamas, the Titanic actor was linked with supermodel Gigi Hadid. However, that relationship appears to have since fizzled out. 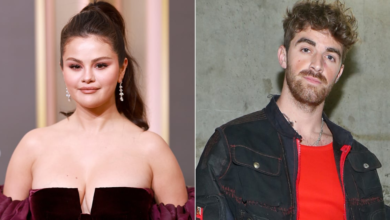 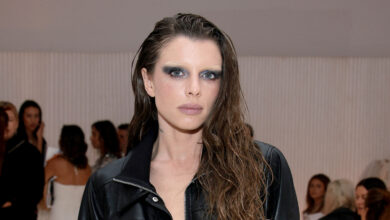 Julia Fox Defends Her ‘Underwhelming’ Apartment, Shoots Down Claims About Her Net Worth 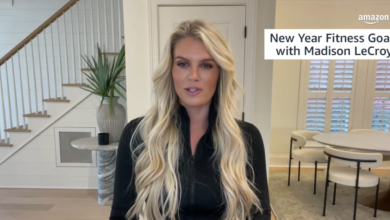 Madison LeCroy SHOCKED Over Kathryn Dennis Firing: I Hope She Makes a Comeback! 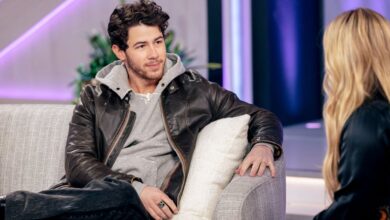