PATNA: With eyes on obtaining the status of a ‘national party’, Bihar’s ruling JD(U) is preparing to contest more than 20 seats in Nagaland, going to poll on February 27.
“In the last assembly polls, we contested 13 seats. This year, we are preparing to contest around 20 seats. One or two seats may increase,” the JD(U) national secretary and its Nagaland state president Senchumo NSN Lotha told

over phone from Dimapur on Friday.
Lotha also said that his party’s national leadership would take a final call on the number of seats only after finalisation of seat-sharing in the rival camp of the BJP-Nationalist Democratic Progressive Party (NDPP).
JD(U) had contested 13 seats in the last assembly polls in 2018 and secured more than 4.5% votes and won one assembly seat. But it’s lone MLA in Nagaland and minister of agriculture and cooperative G Kaito Aye joined the ruling Nationalist Democratic Progressive Party (NDPP) on June 24, 2019 in the presence of Nagaland Chief Minister Neiphiu Rio.
After registering a remarkable win in the 2019 Arunachal Pradesh assembly polls and the 2022 Manipur assembly polls, the Bihar CM Nitish Kumar’s party is now working hard to win respectable number of seats in Nagaland with an aim to secure at least 8% of the polled valid votes, so that it can get the status of a ‘national party’.
The JD(U) has already acquired the status of a ‘state party’ in Bihar, Arunachal Pradesh and Manipur, and if it secures at least 8% of the polled valid votes in Nagaland, it would acquire the status of the state party in the fourth state. As per the election commission’s rule, a registered political party would be able to get the status of a ‘national party’ if it acquires the status of ‘state party’ in at least four states or Union territories.
Bihar CM Nitish Kumar visited Dimapur, the biggest city in Nagaland, on October 11 last year and addressed a party rally in Dimapur on occasion of the birth anniversary of Loknayak Jayaprakash Narayan who was deeply associated with the process of peace talks with Nagas in 1960s.
Contacted, JD(U) national general secretary and party in-charge for north-eastern states Afaque Ahmad Khan told

that his party was this time hopeful of obtaining at least 8% of polled valid votes to get the status of a national party. 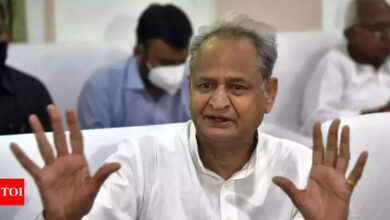 Congress’s 2018 return in Rajasthan because of my previous work: Ashok Gehlot | India News 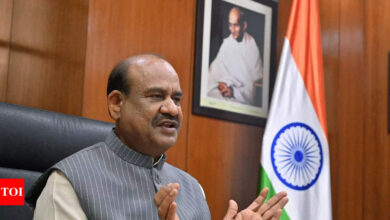 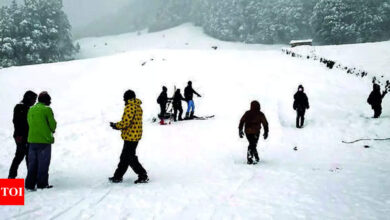 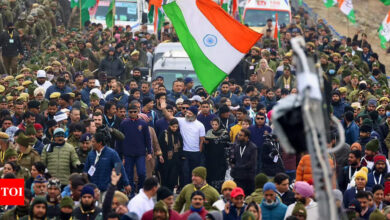