ROME: Italian actress Gina Lollobrigida, a sultry Mediterranean diva who came to represent Italy’s vibrant rebirth after World War II, has died aged 95, her lawyer said on Monday. The agent didn’t provide details.
After a humble upbringing, Lollobrigida played opposite Hollywood stars such as Humphrey Bogart, Rock Hudson, Burt Lancaster, Tony Curtis and Frank Sinatra, becoming one of the most recognisable cinema icons of the 1950s and 60s. But “La Lollo”, as she was affectionately known in Italy, never clicked with the Hollywood studio system and her best known films remain those she made with Italian directors.
It was eccentric mogul Howard Hughes eventually brought Lollobrigida to the US. Besides “The World’s Most Beautiful Woman” in 1955, career highlights included Golden Globe-winner “Come September,” with Rock Hudson; “Trapeze;” “Beat the Devil,” a 1953 John Huston film starring Humphrey Bogart; and “Buona Sera, Mrs Campbell,” which won Lollobrigida Italy’s top movie award as best actress in 1969.
In Italy, she worked with some of the country’s top directors following the war, including Mario Monicelli, Luigi Comencini, Pietro Germi and Vittorio De Sica. Two of her more popular films at home were “Pane Amore e Fantasia” (“Bread, Love and Dreams”) in 1953, and the sequel, “Pane Amore e Gelosia” (“Bread, Love and Jealousy”). Lollobrigida was born on July 4, 1927 in Subiaco, a hill town near Rome, where her father was a furniture maker. She began her career in beauty contests. A producer plucked her from the streets of Rome to appear on the big screen.
A portrait of the diva graced a 1954 cover of Time magazine, which likened her to a “goddess” in an article about Italian movie-making. More than a half-century later, Lollobrigida still turned heads with her brown, curly hair and statuesque figure, and preferred to be called an actress instead of a the gender-neutral term actor. Lollobrigida also started a hairstyle rage in the 1950s known as the “poodle cut.” A spokesperson for Sophia Loren, a superstar in her own right in Italy’s post-war years, said Loren, 88, was “very shocked and saddened” by Lollobrigida’s death.
When she stopped making films full-time, Lollobrigida worked as a photographer and sculptor and was also a goodwill ambassador for the Unicef. In 1975 she made a documentary film “Portrait of Fidel Castro”, and for years there were rumours that she’d had an affair with the Cuban leader. One of her last appearances was a cameo in an Italian film in 2011. 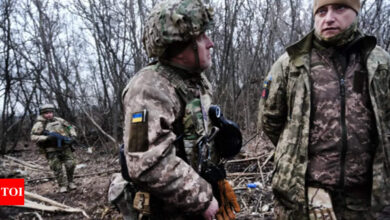 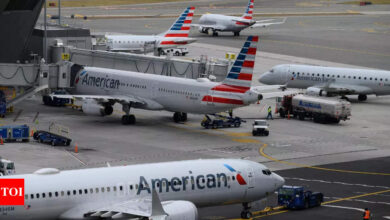 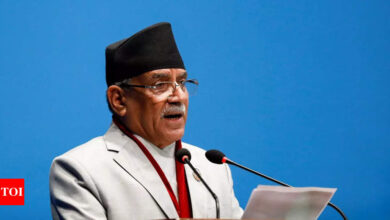 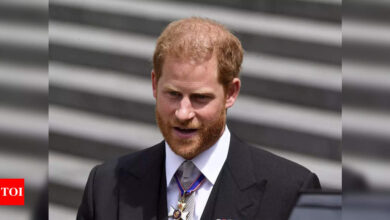 Prince Harry says he left most damaging claims out of memoir