January 7 marks the late actor Irrfan Khan’s birth anniversary. His son Babil Khan remembered him through a series of family photos which he shared on his Instagram handle.

On Saturday, Babil Khan posted throwback photos from his childhood with his late father and actor Irrfan Khan. He captioned the emotional post, “Questions keep me up at night. Those that I never asked then, those that I can never ask now. My inquiries are left for me to quench on my own, that’s okay, I will figure it out. I miss your laughter though, I don’t think there is an answer for that. Remembering a day when you arrived here.”

Check it out here:


In one photo, a young Babil can be seen taking a nap on the floor next to Irrfan Khan. 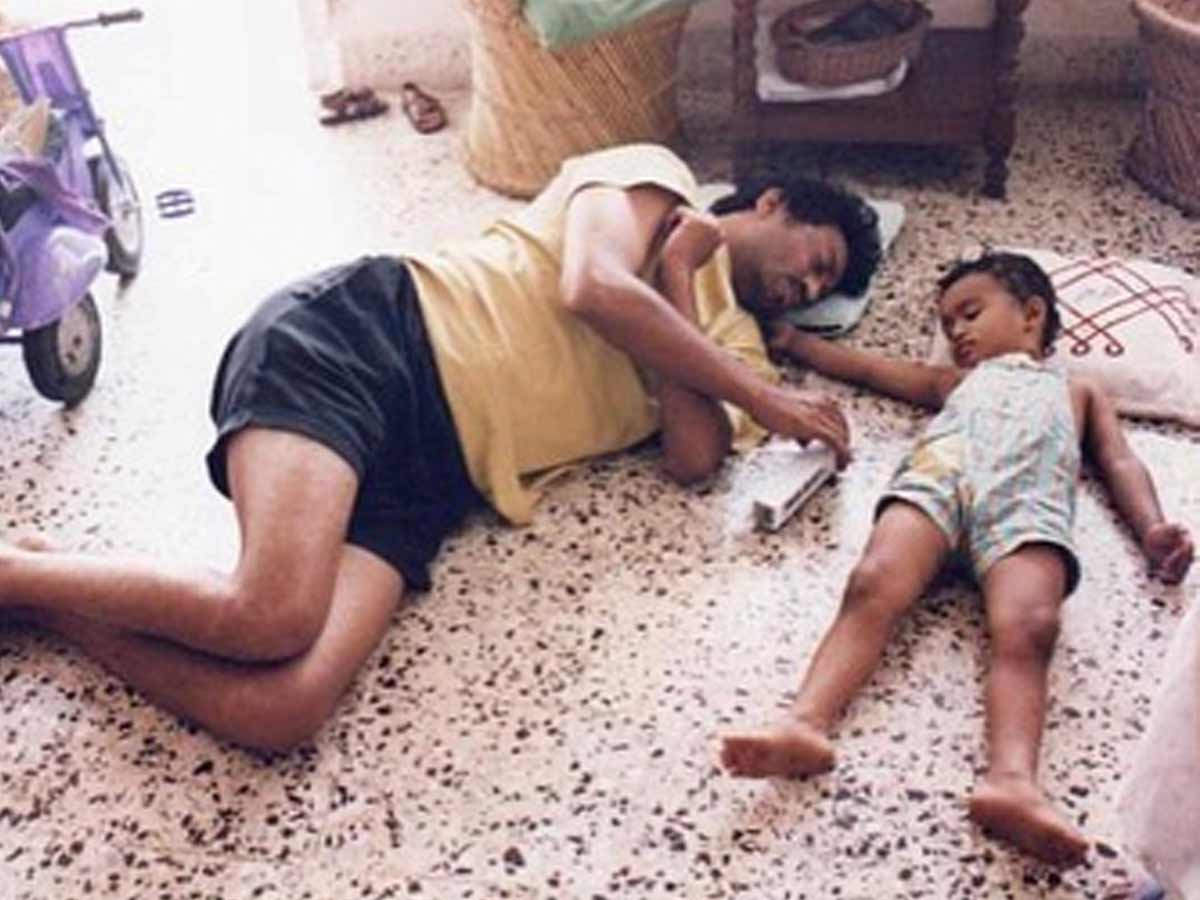 In another, Irrfan Khan can be seen holding Babil in his arms.

Irrfan Khan passed away on April 29, 2020, after battling cancer. He is survived by his wife Sutapa and his two sons Babil and Ayan. 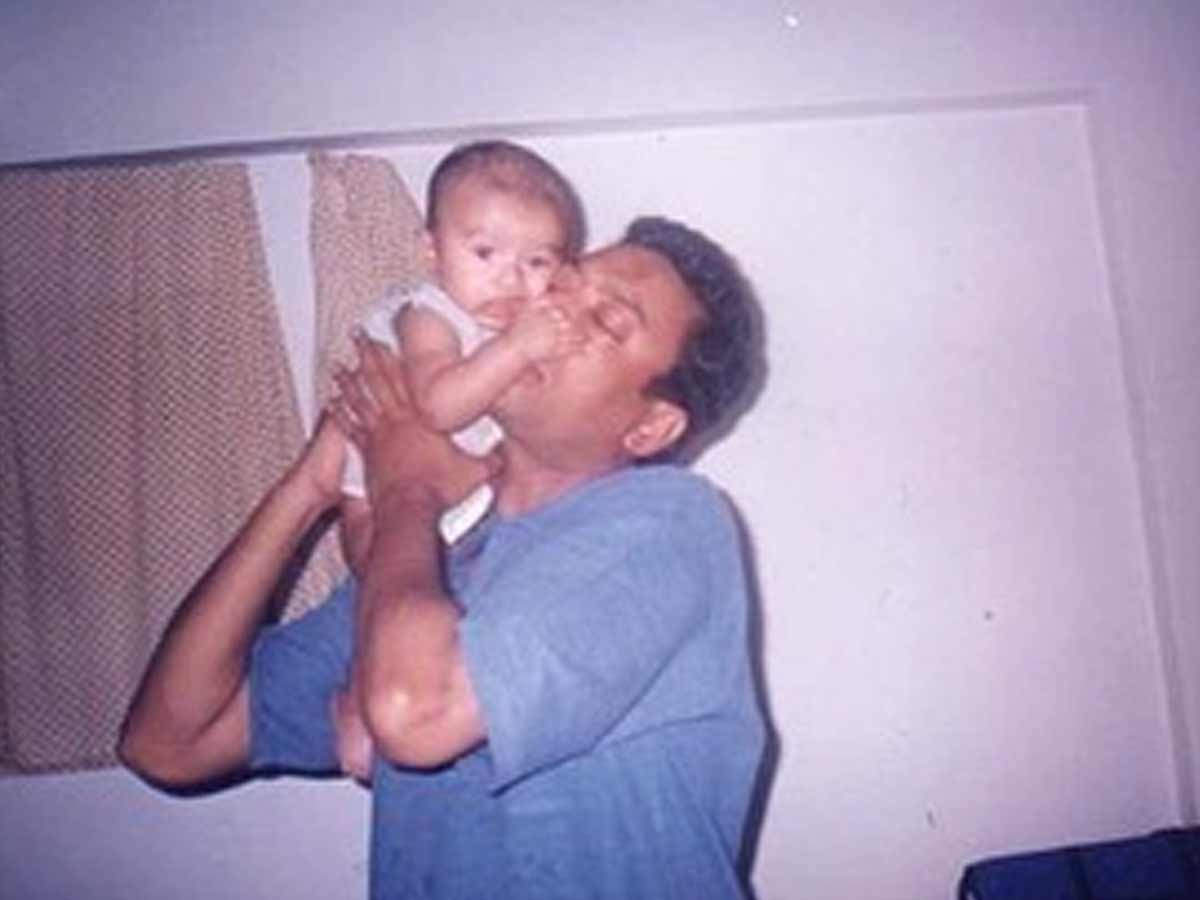 Babil Khan recently made his acting debut with Qala alongside Triptii Dimri. The film arrived on OTT last year. 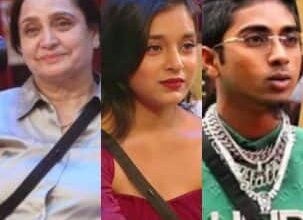 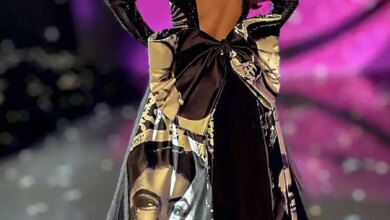 Kriti Sanon wore such a dress without a bra, seeing the cut, people said – where did the tailor put the scissors..