Kelsea Ballerini is addressing the rumors and speculation.

The 29-year-old country music star responded to recent reports that she was dating Chase Stokes in a new TikTok video.

If you didn’t know, gossip site DeuxMoi claimed there was no chance of her dating the 30-year-old actor because “she’s too busy consistently asking out the manager of Soho House nash when she comes in all the time after last call. This has to be a [publicity] play.”

Kelsea posed in front of the screengrab, captioning the video: “I’m about to break up with the internet 5 sure.”

She didn’t confirm or deny her relationship, however, after the two sparked dating rumors when she appeared on his Instagram. He wrote that the post was a “lil recap” of his recent days, and featured a photo from behind of Kelsea resting her head on his shoulder. See more about the post! 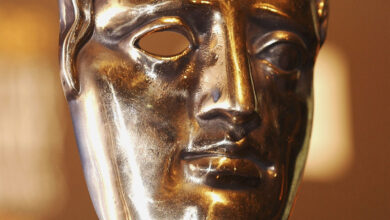 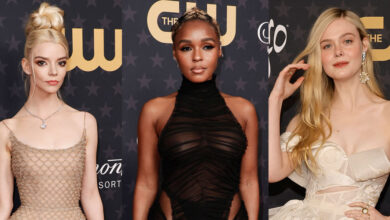 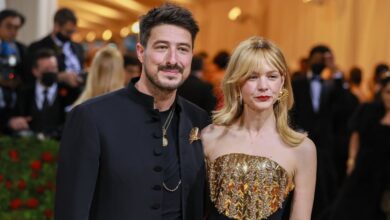 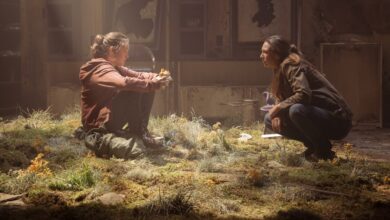 The Last of Us Fungus and Infection, Explained