Ever since her marriage with Vicky Kaushal, news about her pregnancy has been making the headlines. The actress recently fuelled the rumours once again after she was spotted and snapped at the airport wearing a loose yellow kurta.
Check out her photos here:
The actress returned from an undisclosed location after celebrating Lohri and was snapped by the paparazzi as she made her way out of the airport with her entourage. Dressed in a loose yellow kurta and matching pyjamas, Katrina looked gorgeous as ever. She completed her overall stunning look with cool shades and beautiful juttis.

As soon as the photos made their way on to the internet, likes and comments flooded in from all sides. While one of her fans wrote, ‘God’s most beautiful creation,’, another one added, ‘Struck by her Aura..glowing aura’. However, there were also a few who felt that she was pregnant. ‘She seems pregnant,’ a comment read. ‘Pregnant?’ asked another.

Of late Katrina has been spotted many times in baggy outfits which is unlike her usual fitted looks. This change in her styling has garnered the attention of many of her fans who keep on speculating.

Katrina and Vicky got married in an intimate but lavish ceremony in Rajasthan with just their close friends and family in attendance.

On the work front, Katrina will next be seen in ‘Tiger 3’ with Salman Khan. Directed by Maneesh Sharma, the action spy thriller will also star Emraan Hashmi in the role of an antagonist. 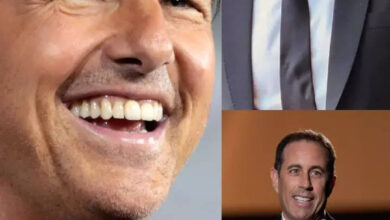 Richest actors ruling the world in 2023 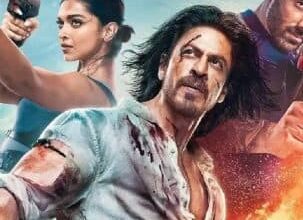 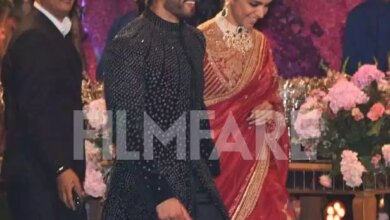