Meghan Markle and Prince Harry have received a personal apology from Jeremy Clarkson after his viral article for The Sun.

In a column he wrote, Clarkson said, “I actually feel rather sorry for [Prince Harry] because today he’s just a glove puppet with no more control over what he says or does than Basil Brush. Meghan, though, is a different story. I hate her,” he wrote in his original column. “Not like I hate Nicola Sturgeon or Rose West. I hate her on a cellular level. At night, I’m unable to sleep as I lie there, grinding my teeth and dreaming of the day when she is made to parade naked through the streets of every town in Britain while the crowds chant, ‘Shame!’ and throw lumps of excrement at her. Everyone who’s my age thinks the same way.”

This column received massive backlash from the public. The Sussexes received an apology, and they did respond via their rep, saying, “While the public absolutely deserves the publication’s regrets for their dangerous comments, we wouldn’t be in this situation if the Sun did not continue to profit off and exploit hate, violence and misogyny. A true apology would be a shift in their coverage and ethical standards for all. Unfortunately, we’re not holding our breath.”

Now, Jeremy has issued a second apology amidst reports that he’s been dropped from Amazon Prime Video and will no longer be working with them on The Grand Tour or Clarkson’s Farm, among other shows, Variety reports.

Keep reading to see what Jeremy Clarkson wrote in his apology…

Amidst all this news, Clarkson has issued another apology.

“One of the strange things I’ve noticed in recent times is that whenever an MP or a well-known person is asked to apologize for something, no matter how heartfelt or profound that apology may be, it’s never enough for the people who called for it in the first place,” Clarkson posted on Instagram. “So I’m going to try and buck the trend this morning with an apology for the things I said in a Sun column recently about Meghan Markle. I really am sorry. All the way from the balls of my feet to the follicles on my head. This is me putting my hands up. Its a mea culpa with bells on.”

“Usually, I read what I’ve written to someone else before filing, but I was home alone on that fateful day, and in a hurry. So when I’d finished, I just pressed send. And then, when the column appeared the next day, the land mine exploded,” he added.

He wrote, “I therefore wrote to everyone who works with me saying how sorry I was and then on Christmas morning, I emailed Harry and Meghan in California to apologize to them too. I said I was baffled by what they had been saying on TV but that the language I’d used in my column was disgraceful and that I was profoundly sorry.”

You can see his entire statement, embedded below. 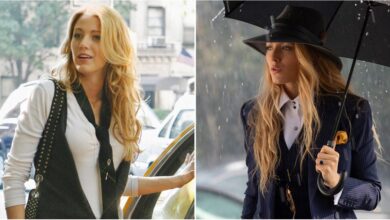 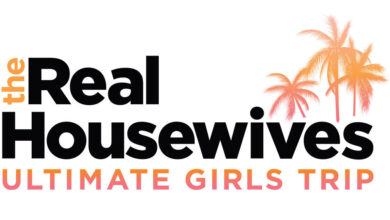 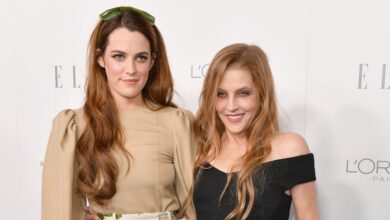 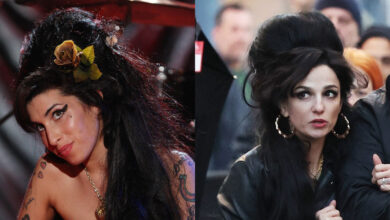