NEW DELHI: Union defence minister Rajnath Singh, speaking at an ambassadors’ conclave on Monday ahead of Aero India, said India’s self-reliance initiative is beginning of a new paradigm of partnership with its partner countries.
The 14th edition of Aero India-2023 will be held from February 13 to 17 in Bengaluru. “Aero India-2023 would, hopefully, surpass the benchmark set in the previous edition with a larger presence of exhibitors and representatives of our friendly countries,” Singh said on Monday.
“I want to underline that ‘Make in India‘ encompasses make-for-the-world,” Singh also said. He said the efforts made by the government towards ‘Make in India’ are neither “isolationist nor meant for India”.
He asserted that the government of India does not believe in “world order”. “India does not believe in hierarchical conception of world war, where few countries are considered superior to others,” he said at the conclave. “When we partner any nation, it is on basis of sovereign equality and mutual respect,” Singh added.
The minister also spoke about defence manufacturing ecosystem and exports in the country. “We have created a robust defence manufacturing ecosystem in India which has the advantage of abundant technical manpower. Our defence exports have grown eight times in last five years and now India is exporting to more than 75 countries,” he said. 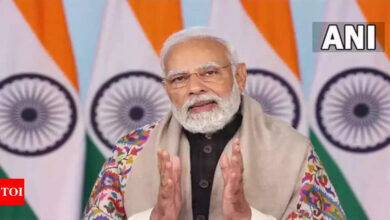 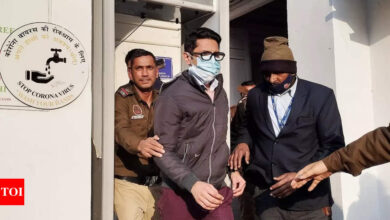 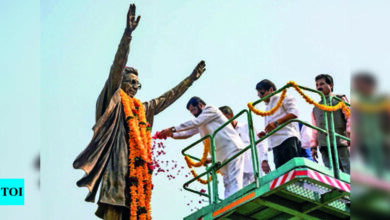 On Balasaheb’s birthday, battle for legacy plays out in Mumbai | India News