NEW DELHI: The Election Commission of India (ECI) on Wednesday announced the schedule for the by-elections to six assembly seats across five states.
Also See: Assembly Election Dates 2023 Live Updates
Bypolls to one assembly constituency, each in Arunachal Pradesh, Jharkhand, West Bengal, Tamil Nadu and two assembly constituencies in Maharashtra will be held on February 27. The parliamentary constituency of Lakshadweep will also vote in bypolls on February 27.
The counting of votes to all bypolls will be held on March 2.
Lakshadweep’s parliamentary constituency will go to the polls due to the disqualification of Nationalist Congress Party (NCP) leader Mohammed Faizal PP.

In Arunachal Pradesh’s Lumla the seat was vacant after the death of BJP leader Jambey Tashi and in Jharkhand’s Ramgarh the election was necessary because of the disqualification of Congress leader Mamta Devi.
The election was necessitated after the death of Congress leader Thiru E Thirumahan Everaa from Tamil Nadu’s Erode (east) and West Bengal’s Sagardighi seat was vacant after the death of Trinamool Congress (TMC) leader Subrata Saha.
The elections in Maharashtra’s Kasba Peth and Chinchwad were necessisated because of the death of BJP leaders Mukta Shailesh Tilak and Laxman Pandurang Jagtap respectively.
The date of the issue of gazette notification is January 31, while February 7 is the last date for filing nominations.
The scrutiny of nominations will be done on February 8 while the last Date for Withdrawal of candidatures is February 10.
Earlier, the Election Commission also announced the schedule for assembly elections to the northeastern states of Tripura, Meghalaya and Nagaland to be held in February-March this year. The results of all three states will be declared on March 2, 2023.
“Voting for assembly elections in Tripura will be held in a single phase on February 16 and in Nagaland and Meghalaya on February 27. The results will be declared on March 2,” Chief Election Commissioner Rajiv Kumar said during a press conference.
The assembly polls in the northeastern states of Nagaland, Meghalaya and Tripura were announced on Wednesday, thus beginning the election season in 2023.
The CEC said that the terms of the poll-bound states of Nagaland, Meghalaya and Tripura are coming to an end on March 12, 15, and 22 respectively. 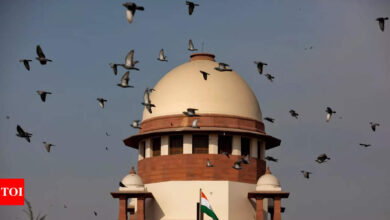 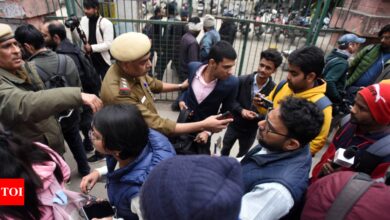 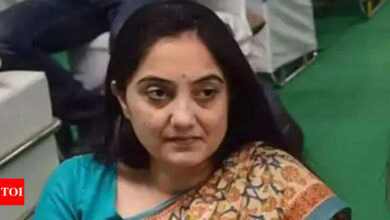