NEW DELHI: The Department for Promotion of Industry and Internal Trade (DPIIT) is working on formulating a policy for auction of salt land to private players, sources said.
The department had received requests from different ministries, departments, state governments, central and public sector enterprises for transfer of land owned by the Government of India through the Office of the Salt Commissioner, at places other than Mumbai and its suburbs, for public purposes.
Sources said that the department is finalising a draft policy on auction of salt land to private players.
A drone survey of salt land is also being undertaken.
In May last year, the DPIIT had sought applications for the empanelment of valuers in Salt Commissioner’s Organization (SCO) for a period of five years.
About 60,000 acres of salt land is available in various states.
Land declared surplus to the requirement of SCO would be considered for transfer for public purposes in accordance with the General Financial Rules under intimation to the Ministry of Urban Development, the DPIIT had said in a document inviting application for valuers.
Scope of the work of the valuer included preparation of detailed report for valuation of the salt pan lands situated in the coastal areas of Tamil Nadu, Andhra Pradesh, Odisha as well as Rajasthan.
The Salt Commissioner’s Office, headquartered in Jaipur, is under the administrative control of the DPIIT. The functions include promotion of technological development, custody and superintendence of departmental salt lands and other assets.
The commerce and industry ministry did not responded to a query on the matter. 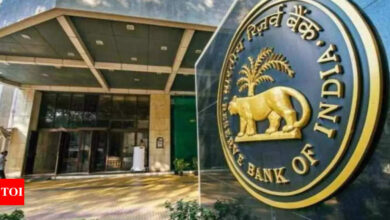 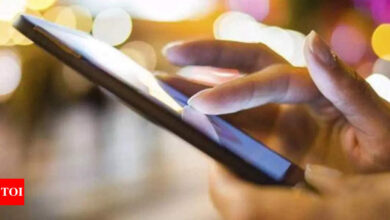