Brooke Shields is getting candid about her rape in her new Pretty Baby documentary, which premiered over the weekend at the 2023 Sundance Film Festival.

The actress, now 57, revealed that her sexual assault happened just after she graduated from Princeton University.

In an additional interview with The Hollywood Reporter, Brooke opened up about why she chose to go into more detail about it now.

In the the movie, Brooke revealed that it occurred in 1987, just shortly after her graduation and she was struggling to find acting work. She then turned to an acquaintance to discuss a possible movie role (via Parade).

“I thought it was a work meeting,” she explained in the documentary. “I had met this person before and he was always nice to me.”

However, during their dinner meeting, “his behavior was changing and there was no talk about the movie.”

Brooke then shared that after their dinner concluded, she was ready to call a cab and go home. However, the acquaintance suggested that they go to his hotel room for more discussion.

“I go up to his hotel room and he disappears for a while,” she recalled, before revealing that once he came back into the room, he was naked and threw himself on her. “It was like wrestling. I was afraid I would get choked out or something, I didn’t know. I played the scene out in my head, so I didn’t fight that much. … I just absolutely froze. I just thought, ‘Stay alive and get out.’ ”

As the assault and rape happened, Brooke “just shut it out, and God knows I knew how to be dissociated from my body. I practiced that (as a model).”

Speaking with THR at the premiere over the weekend, Brooke touched on the rape reveal in the film, and shared why she chose to share her experience in the doc.

“I did not know if or when or if at all I was ever going to bring this up,” she said. “It has taken me many years of therapy to even be able to talk about it. I definitely have worked very hard through it, and I’ve learned to process it.”

Brooke went on, saying that she’s now “come to a place, and we’ve come to a time in our society, where we can talk about these things much more openly. I had no idea I was going to say it.”

“I thought, I have arrived at this place, and I feel as a mother of two young girls that I hope that just by even hearing my incident that I can add myself to becoming an advocate,” she added. “Because this is something that does happen every day, and it should not be happening. I felt that I had arrived at a place where I could talk about it. It’s taken me a long time.”

Just recently, Brooke reunited with her Blue Lagoon co-star Christopher Adkins about the film on her podcast. See what they shared… 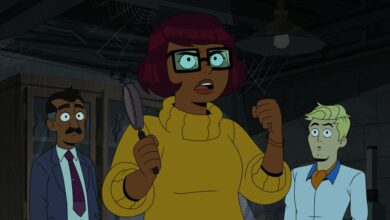 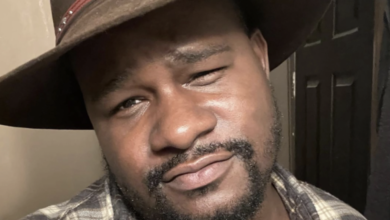 CJ Harris Passes Away; American Idol Finalist Was Only 31 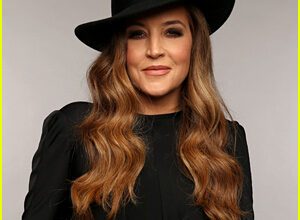 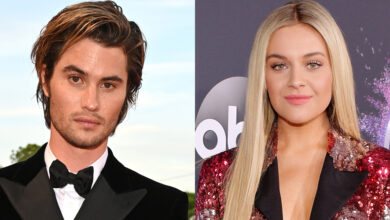 Chase Stokes Speaks Out About His Relationship Status With Kelsea Ballerini