GUWAHATI: BJP finally decided to snap its Meghalaya alliance Thursday, dumping CM Conrad Sangma’s NPP and three others to “go solo” in next month’s elections while retaining its governing Nagaland ally even as the Tripura arrangement crystallises, reports Prabin Kalita.
“There will be no pre-poll alliance in Meghalaya. We will go solo,” Assam CM Himanta Biswa Sarma said after a series of meetings with BJP’s top leadership and NDPP in New Delhi to lay the ground for the polls in the three states, each with 60 seats.
OnNagaland, Sarma, BJP’s northeast strategist, said: “Seat-sharing between BJP and NDPP has been finalised and (it is) like in 2018. BJP will contest 20 seats and NDPP the remaining 40. BJP also finalised the candidates for its share of 20 seats today. ”
In Meghalaya, BJP aims to have its own CM this time and contest all seats. In Tripura, where the tribal-based IPFT has decided to snap its tie-up with the governing BJP, the contours of a new alliance are still taking shape. 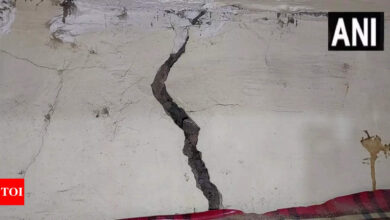 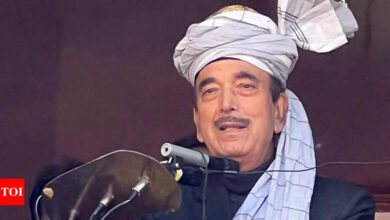 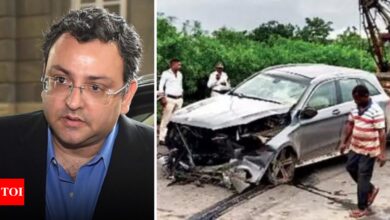