Suniel Shetty’s daughter Athiya Shetty is all set to tie the knot with her longtime beau KL Rahul on January 23. Ahead of their big day, the pre-wedding festivities have kickstarted in full swing. The duo has opted for a low-key wedding. It is all set to take place at Suniel Shetty’s Khandala house. Today, the couple will be enjoying their sangeet ceremony with their close friends and family members.

On Saturday evening, the paparazzi captured Suniel’s lavish house in Khandala as it was all lit up and nicely decorated for the wedding. On Sunday evening, they spotted the guests arriving for Athiya and KL Rahul’s sangeet ceremony. Ace photographer Rohan Shrestha, who recently collaborated with footballer Lionel Messi, was clicked in his traditional outfit as he reached the venue in his car. Other celebs like … were also seen entering the wedding venue in style. Salman Khan’s song Aaj Ki Party is being played at the venue. Have a look: 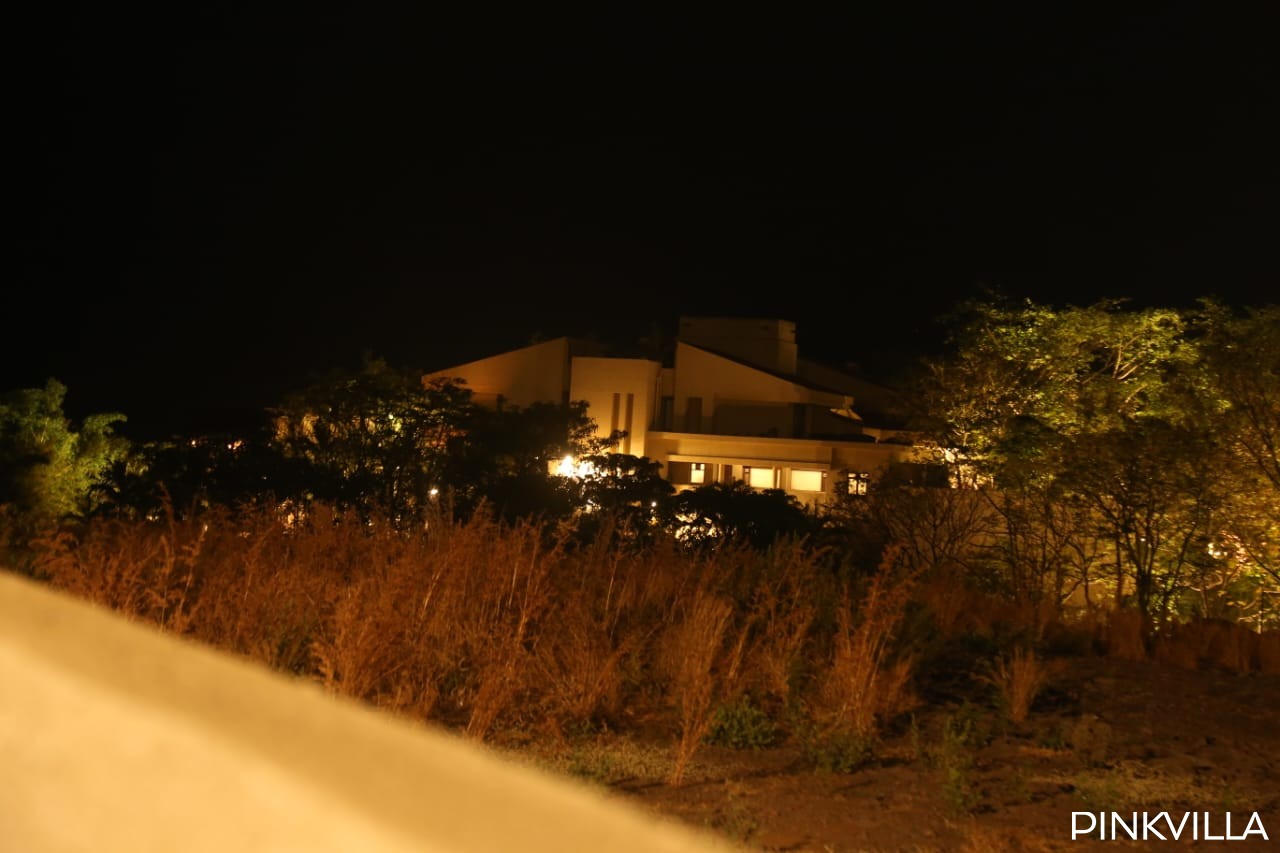 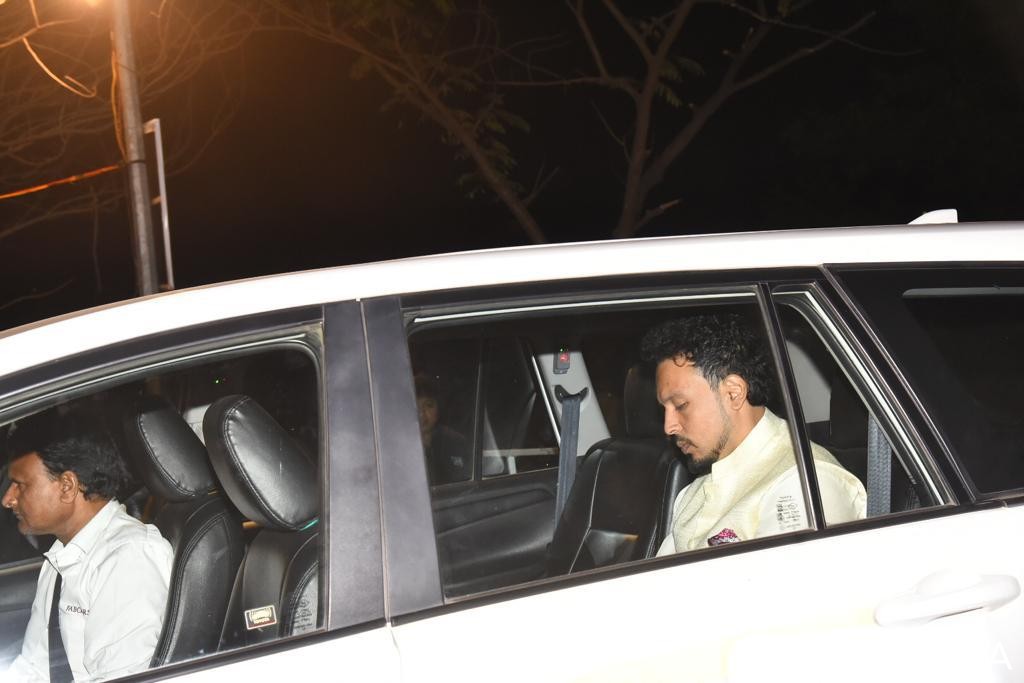 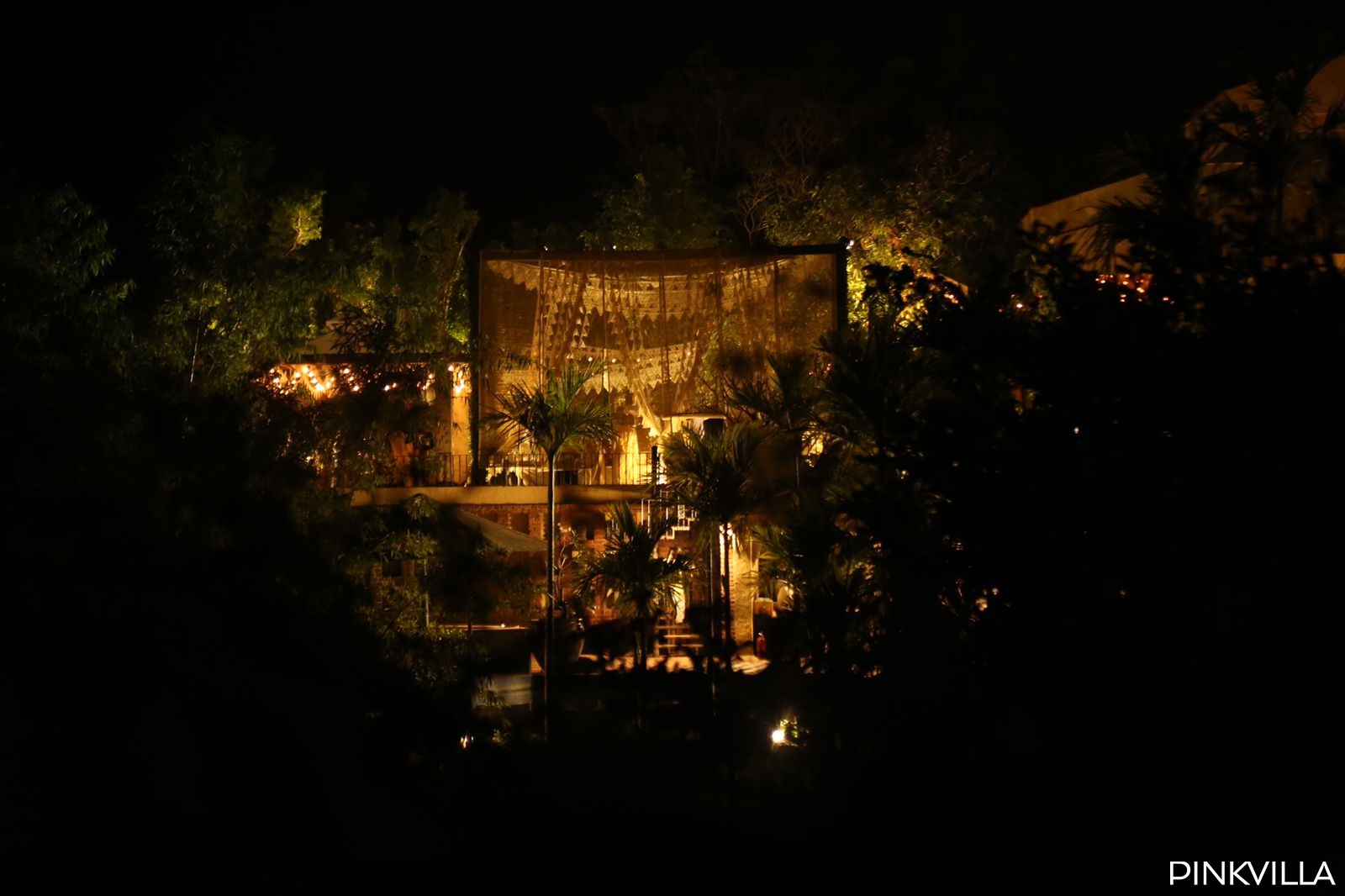 Earlier, it was reported that Suniel Shetty will be performing with his wife Mana Shetty and son Ahan Shetty at the sangeet ceremony. Even Athiya’s close friends like Akansha Ranjan Kapoor and others are expected to join the celebration. Well, we can’t wait to see Athiya and KL Rahul flaunt their moves at the ceremony.

Pinkvilla was the first one to inform about Athiya and Rahul’s low-key wedding in Khandala. But the couple neither accepted nor denied the reports. Earlier today, Suniel was seen addressing the media outside his house and thanking them for their support. He also confirmed that the love birds are getting married tomorrow. The actor promised the media that he will bring the bride and groom out for the pictures along with the entire family. He said, “Kal bacchhon ko leke aata hu. Thank you so much. Aapne jis tareeke se pyaar dikhaya uske liye bahut bahut thank you.” Reports suggest that Suniel and his team have made special arrangements for the press as they covering the wedding live outside his house. Have a look:

Meanwhile, it was reported that the couple will tie the knot in the presence of 100 guests. They have also opted for a ‘no phone policy’ at their wedding as they don’t want the guests to post their pictures and videos on social media. Before entering the venue, everyone’s cell phones will be taken away. 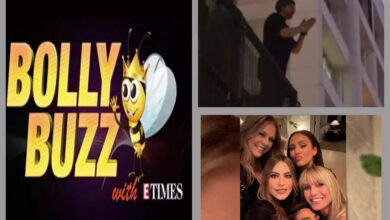 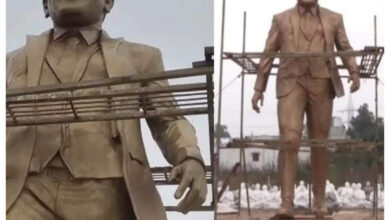 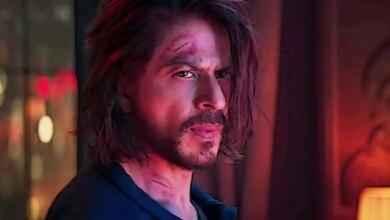 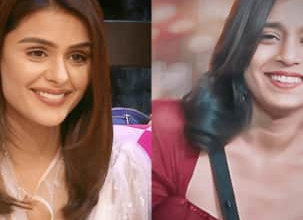