NEW DELHI: What are Prime Minister Narendra Modi and finance minister Nirmala Sitharaman hiding from the country, Congress leader Jairam Ramesh asked on Tuesday after Union minister Narayan Rane’s remarks indicating that India may face an economic slowdown after June.
The minister for Micro, Small and Medium Enterprises (MSME) told reporters in Pune in Monday that if India faces an economic recession, it will happen only after June, but the Centre was making all efforts to avoid such a situation. He said developed countries were already facing an economic downturn.
“Narayan Rane, Union cabinet minister of MSMEs – that have been destroyed since 2014 – forecasts recession in India after 6 months. He said this in Pune to a G20 gathering. What are the PM & FM hiding from the country?” Ramesh asked on Twitter. Rane’s comments came after inaugurating the G20’s 1st Infrastructure Working Group (IWG). India currently holds the presidency of the G20 grouping.
“As I am in the cabinet, some information is available to us and whatever advice we get from PM Modiji (Prime Minister Narendra Modi), on that basis, we can say that there is an economic recession in big countries. It is a reality,” he told reporters.
“To ensure India is not impacted or to stop (the economic slowdown), which is expected to come after June… Modiji and the Centre are making efforts to ensure the people of the country are not impacted by the slowdown,” Rane said. 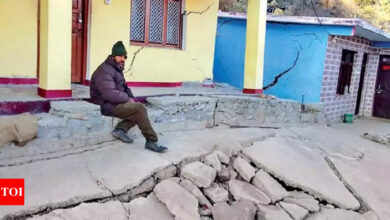 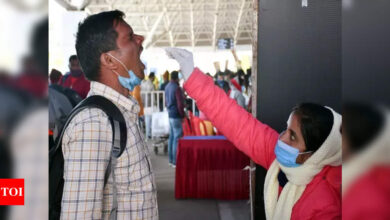 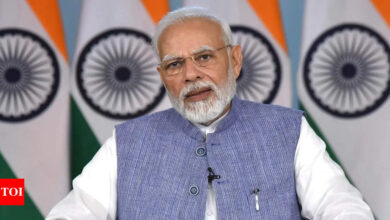 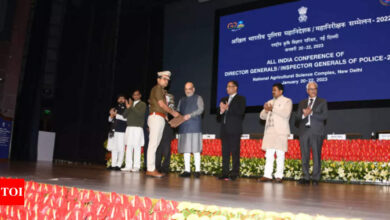