A new season of Vanderpump Rules is almost upon us, and with it comes the usual blend of Housewives-level drama and Jersey Shore-caliber comedy that’s made the series so popular for the past decade.

If you’re a longtime fan, then you know that the show underwent some major changes before its ninth season.

Fans were concerned that Vanderpump wouldn’t be able to survive without three of its most beloved original cast members.

After all, it’s tough for any reality show that’s been around since the Obama years to remain fresh.

But thanks to some imaginative retooling and some bonkers real-life drama, the Pump Rules cast is still delivering the goods.

Check out the trailer for she show’s tenth season above!

As you can some things have remained the same (Schwartz and Sandy’s still hasn’t opened), but many, many things have changed.

For starters, there are the breakups, which won’t come as a surprise to folks who have been following the off-camera Vanderpump drama between seasons:

As we see in the trailer, Katie Maloney and Tom Schwartz have filed for divorce (and it looks like Schwartz puts the blame on his struggling business venture, and, by extension, Tom Sandoval).

Meanwhile, Lala Kent and Randall Emmett have gone their separate ways, as well — and it looks like Lala has had no difficulty in moving on.

And that’s not all!

James Kennedy and Raquel Leviss have called off their engagement, and it looks as though the aftermath of that breakup has yielded considerable drama.

Kennedy’s new girlfriend, Ally Lewber, will be joining the cast this season, and it seems that like just about everyone else, she prefers the sober version of DJ James.

(And based on Ally’s comments in the trailer, it’s safe to assume that James is no longer on the wagon.)

And is if that wasn’t enough upheaval for one season, it looks as though Raquel is now hooking up with Schwartz.

You know when a sitcom like Friends has been on for a crazy long time, and the writers run out of ideas, so random characters just start hooking up?

That’s what’s happening on Vanderpump Season 10, but it’s all unscripted!

Adding to this season’s slew of surprises is the return of Kristina Kelly — who was a semi-regular in the show’s early seasons — and the demotion of Brock Davies.

Yes, even though this season will feature Brock and Scheana’s wedding, it seems the controversial Aussie has been bumped down to “friend of the cast” status.

So yeah, needless to say, there’s a lot to keep track of as Vanderpump enters its double-digit era.

Whatever other criticism you might have for the show, you certainly can’t argue that it’s grown stale!

Vanderpump Rules Season 10 will premiere on Bravo on February 8! 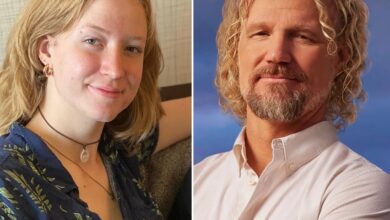 Gwendlyn Brown Shoots Down “Horrifying” Rumor About Her Dad 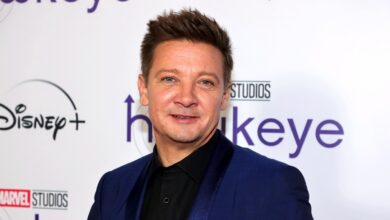 Jeremy Renner is finally home from the hospital – News JoJo 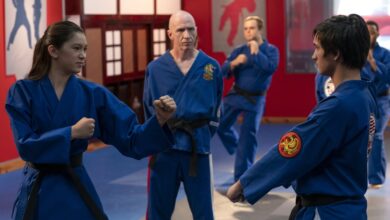