Urfi Javed Crossed Limits Of Boldness: Urfi Javed’s latest look has created a stir on social media. Urfi has once again crossed all limits of boldness and forced people to taunt her because of her dress.

Urfi Javed is often involved in controversies. Her clothes and fashion sense give trollers a point to comment on. Urfi’s outfit has once again created a ruckus on social media. Urfi Javed wrapped herself in a net and came to pose in front of the camera.

Urfi Javed has made a dress using black net this time. The actress is wearing net pants with net tube bra and net gloves. The actress has completed her look by wearing a net necklace and a net mask.

Seeing these pictures of Urfi Javed, you will automatically understand that the actress has once again crossed all limits of boldness. Many people did not like this outfit of Urfi. Many people have also trolled Urfi badly on social media.

Urfi Javed has tied her hair. Please tell that the actress has done heavy makeup on her eyes. While some Bollywood beauties are seen copying Urfi’s fashion sense, on the other hand, the actress has to listen to people’s criticism because of her bold clothes.

In this photo, the actress is posing in such a way that her tattoo is also visible. Urfi Javed’s clothes always remain the talk of the town. The actress has to face the anger of more people than the love she gets on social media.

Read Also: Disha Patni gave a bo*ld pose in front of the camera wearing a transparent top, you will be left sweating after seeing the pictures 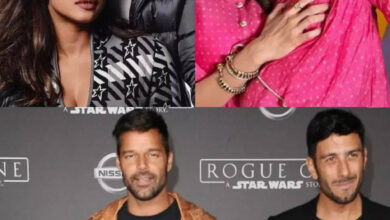 8 celeb couples who opted for surrogacy 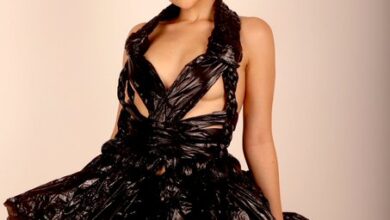 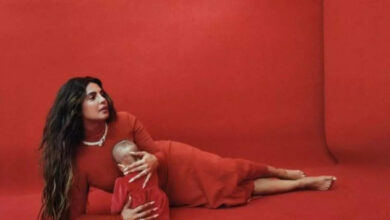