KABUL: The United Nations (UN) criticised Afghanistan’s Taliban-controlled central bank for making “misleading and unhelpful” remarks about cash destined for humanitarian work. It comes amid growing tension between the global body and the country’s rulers over bans on female education and employment.
The UN uses the money mostly to provide millions of Afghans with critical humanitarian assistance, flying in cash because of banking disruptions since the Taliban seized power in August 2021.
Foreign aid stopped after the takeover. World governments imposed sanctions, halted bank transfers and froze billions more in Afghanistan’s currency reserves, unwilling to work with the Taliban, given their rule in the late 1990s and their refusal to educate girls and allow women to work.
The Taliban have, in the last 18 months, barred females from education beyond sixth grade, including university, from public spaces and from most employment.
Most recently, they barred women from working at national and international non-governmental organisations.
That has drawn condemnation from the UN, aid agencies and foreign governments and raised concerns that Afghans will suffer and even die if female workers continue to be excluded from humanitarian work.
The Taliban show no signs of reversing these edicts, despite repeated calls to do so and visits from high-level UN and other foreign officials.
Their chief spokesman says authorities will not allow un-Islamic activities in Afghanistan and that politics should be kept out of humanitarian aid.
The UN in Afghanistan issued a statement late Saturday in response to a tweet from the Taliban-controlled central bank, which said a package of USD 40 million was deposited in a commercial bank in the Afghan capital, Kabul.
It posted a photo of wads of cash.
“Da Afghanistan Bank (the Afghan central bank) appreciates any principled move that will bring currency to the country and help the needy in the society,” the tweet said.
But the UN said its cash is placed into designated accounts in a private bank and distributed directly to its agencies and a small number of “approved and vetted” humanitarian partners in Afghanistan.
“None of the cash brought is deposited in the Central Bank of Afghanistan nor provided to the Taliban de facto authorities by the UN,” the world body said in a statement.
“Announcements by non-UN entities about UN fund shipments are misleading and unhelpful.”
The United Nations has flown in around USD 1.8 billion in funds for the UN and its partners to carry out their work since December 2021.
It said the amount of cash brought in to Afghanistan is proportional to the UN’s program of humanitarian assistance in Afghanistan.
“If the volume of assistance that the UN is able to provide diminishes the amount of cash shipped will be reduced,” the UN said.
It said the cash transfer mechanism has proved to be essential in the provision of life-saving assistance to more than 25 million Afghans. 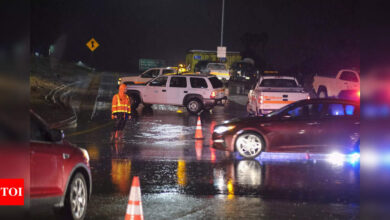 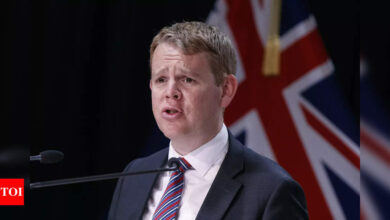 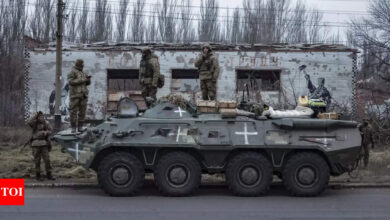 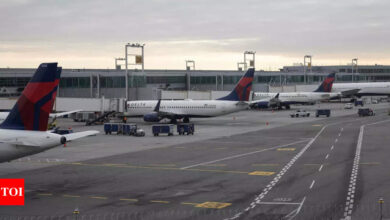 US air travel returns to normal after technology breakdown