Bigg Boss 16 is gearing up for its finale and now every nomination is quite important. Though there have been very few eliminations in this season, fans can expect more and more people getting eliminated now as the finale is around the corner. This week, Bigg Boss threw a googly. Farah Khan, Shiv Thakare’s mother and Priyanka Chahar Choudhary’s brother are inside the house and they are the ones who are supposed to nominate the contestants. The list of nominated contestants for this week is out and mandali seems to be in trouble. Also Read – Entertainment News Wrap: Priyanka Chopra hosts The Last Film Show screening; Samantha Ruth Prabhu breaks down at Shaakuntalam event [Watch Video]

As reported by The Khabri, MC Stan, Sumbul Touqeer Khan, Nimrit Kaur Ahluwalia and Sreejita De have been nominated this week. The first three contestants are the important members of the mandali and even if one of them gets eliminated from the show, the mandali will suffer a major setback. Also Read – Nitesh Pandey in Anupmaa, Jay Soni in Yeh Rishta Kya Kehlta Hai and more: New entries in top TV shows to boost TRPs

Who do you think will get eliminated among the four? Sreejita De has marked a re-entry in the house after getting eliminated in the first few weeks. MC Stan, Nimrit Kaur Ahluwalia and Sumbul Touqeer Khan have a great fan following and there can be a tough competition between them. Also Read – Bigg Boss 16 Day 101: Contestant’s family members to nominate BB housemates? [Watch Video]

Will there be no elimination?

Well, reports are making the rounds of the internet that Abdu Rozik will be out of Bigg Boss 16 house on January 12. He has some prior commitments and that is why he will be out of the show. Since he is leaving, will there be another elimination is what one wonders. But given that there is grand finale happening in February, unexpected twists and turns can take place. Meanwhile, more family members of the contestants are going to enter the show. More interesting twists can be expected. 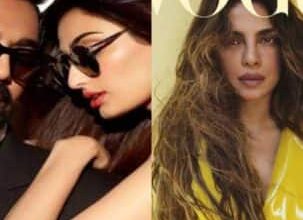 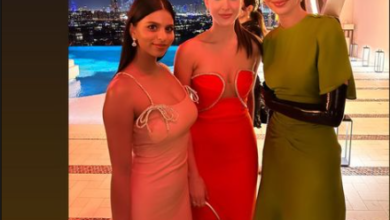 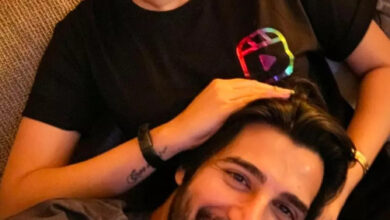 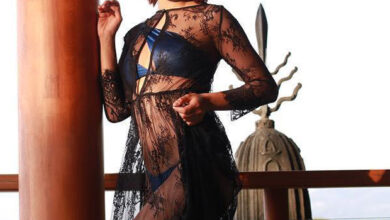 Surveen Chawla became a victim of Casting Couch, the director had asked so many dirty questions on breast size!