NEW DELHI: Tata Group succeeding with its bid to take over an iPhone assembly plant in southern India would give a boost to the country’s ambitions to become an electronics manufacturing hub, a top executive at the conglomerate’s software services arm said.

“I am not directly involved in that, but it should be really good for India because this is going to create an opportunity in India to manufacture electronics and microelectronics,” N Ganapathy Subramaniam, operating chief at Tata Consultancy Services Ltd., told Bloomberg TV’s Rishaad Salamat and Haslinda Amin in an interview on Tuesday.
The $128 billion Tata Group has been in talks for months with Apple Inc.’s Taiwanese supplier Wistron Corp. and is looking to seal the purchase of its assembly factory near Bengaluru by the end of March. The salt-to-airline conglomerate has been expanding its presence in technology, and India’s government has taken steps to challenge China’s dominance in electronics.

Subramaniam and Tata Group chairman Natarajan Chandrasekaran are brothers, hailing from Tamil Nadu.
Shares of TCS fell as much as 2.7% on Tuesday after the company reported a net profit of 108.5 billion rupees ($1.3 billion) in the three months through December, missing the average analyst estimate of 110.85 billion rupees.
“It’s a very very broad based, mixed environment, but given what we have achieved as momentum and then the qualified pipeline that I see, I think it looks alright,” Subramaniam said.

The IT company on Monday announced a special dividend of 67 rupees a share, a move that’s in line with its capital allocation policy, Subramaniam said.
TCS, Asia’s biggest outsourcer, has enough cash to look at mergers and acquisitions and other strategic opportunities in areas including cybersecurity and cloud solutions, he said. 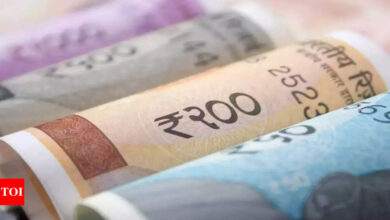 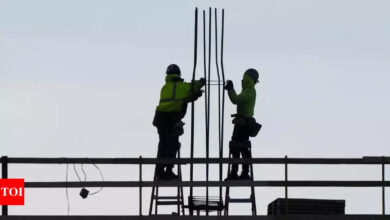 US job growth solid in December; unemployment rate falls to 3.5% 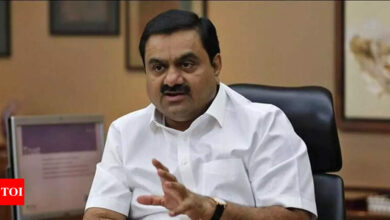 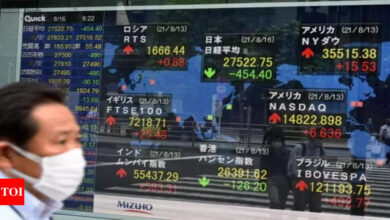