NEW DELHI: The Supreme Court on Monday granted time till March 15 to the Centre for payment of arrears of One Rank-One Pension (OROP) to all eligible pensioners of the armed forces.
A bench of Chief Justice DY Chandrachud and Justice PS Narasimha asked the Centre to ensure that all arrears are paid expeditiously to the pensioners of the armed forces and that there is no further delay.
The top court granted liberty to ex-servicemen association to file an application, if they feel aggrieved by any action of the Centre on payment of arrears of the OROP.
Attorney General R Venkataramani, appearing for the Centre, said the tabulation process has been completed by the Comptroller General of Defence Accounts (CGDA) and now the tables have been sent to the Ministry of Defence for final approval.
“By March 15, the money will start flowing into the accounts of 25 lakh pensioners of armed forces“, Venkataramani said.
Last month, the government has moved the top court seeking extension of time till March 15, 2023 for payment of arrears of OROP scheme to all eligible pensioners of the armed forces.
This is the second extension given by the top court to the Union government to pay the arrears after it had first moved the top court in June, last year and sought three months to compute and make payments in accordance with the March 16, 2022 verdict of the top court.
The top court’s 2022 verdict came on the plea filed by the Indian Ex-servicemen Movement (IESM) through advocate Balaji Srinivasan against the Centre’s formula.
It had said in terms of the communication dated November 7, 2015, the benefit of OROP was to be effected from July 1, 2014 and the communication states that “in future, the pension would be re-fixed every five years”.
“Such an exercise has remained to be carried out after the expiry of five years possibly because of the pendency of the present proceedings,” the bench had said, adding, “We accordingly order and direct that in terms of the communication dated November 7, 2015, a re-fixation exercise shall be carried out from July 1, 2019, upon the expiry of five years.
“Arrears payable to all eligible pensioners of the armed forces shall be computed and paid over accordingly within a period of three months,” it had said. 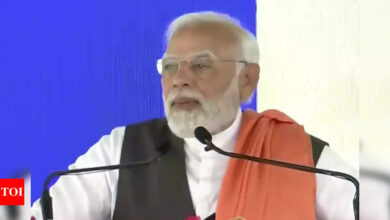 PM Modi in Karnataka: Our government is not for vote-bank politics, it is for development | India News 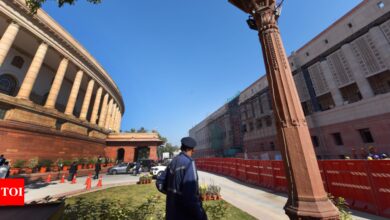 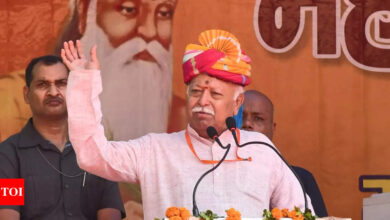 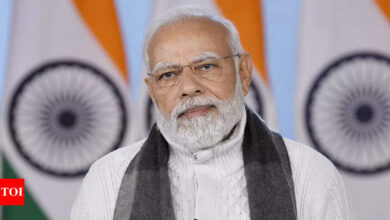