Saturday Night Live is home to some of the most beloved comedians on the planet.

The long-running NBC sketch comedy series has provided a platform for countless talented stars to go on to become legends in the industry. And while they’ve fostered plenty of talent, producers have also passed on a surprising amount of hilarious hopefuls.

Over the years, celebrities have revealed that they auditioned to be on SNL, and they were either fully rejected or eventually brought on to write. Many of them went on to become successful in their own right, and hosted the show themselves. 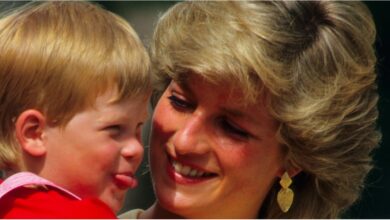 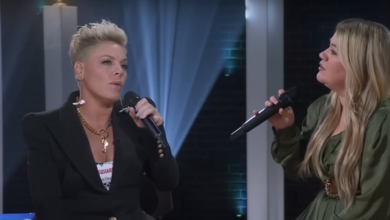 Watch Kelly Clarkson and Pink Perform What About Us Duet 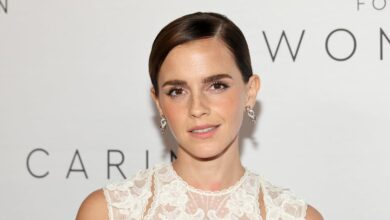 Who Is Emma Watson Dating? 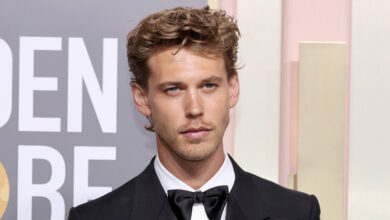