SS Rajamouli is currently enjoying a very successful run with RRR bagging multiple awards on International platforms. The film has won the award for Best Foreign Language Film at the Critics Choice Award and the Golden Globe Award for Naatu Naatu in the Best Original Song category. 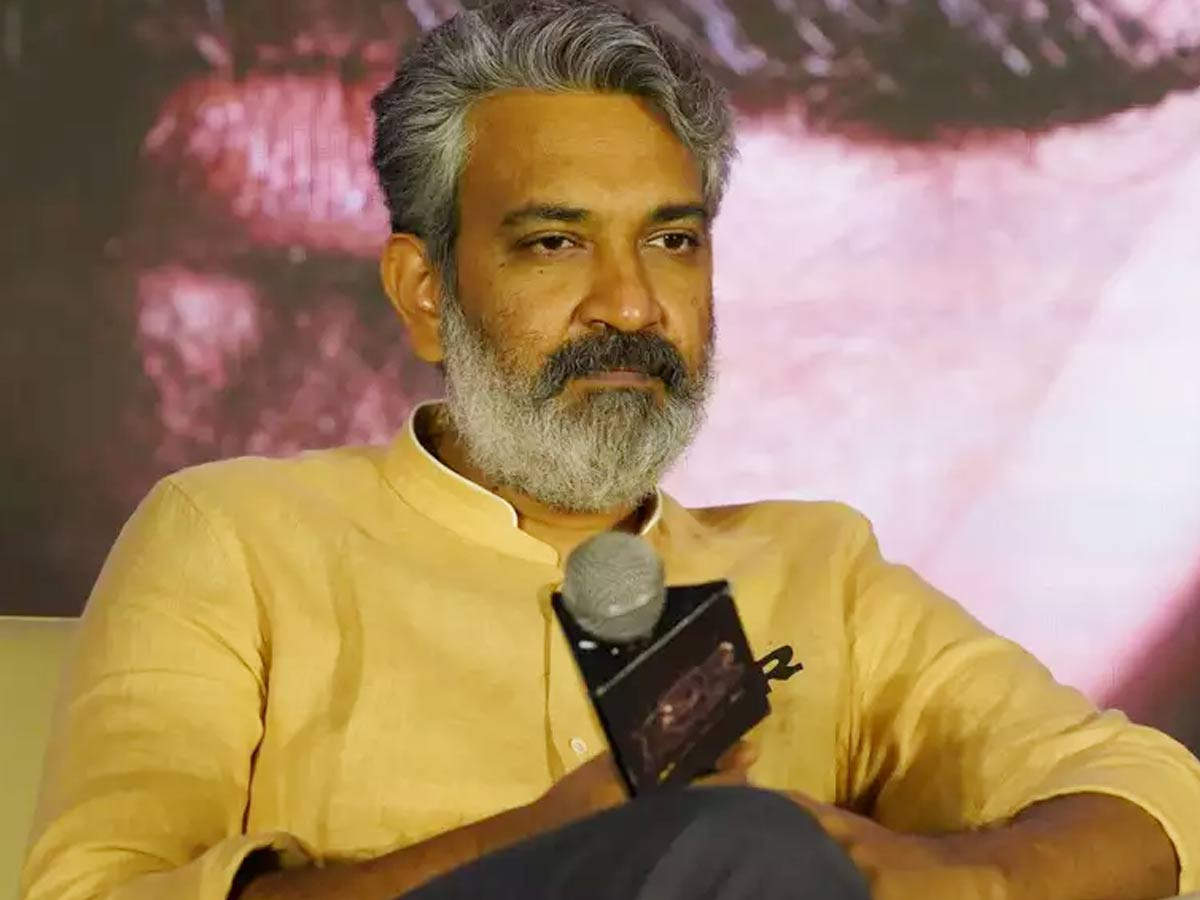 While attending these events, the director was seen interacting with ace Hollywood filmmakers such as James Cameron and Steven Spielberg. This sparked rumours that there might be a possibility of SS Rajamouli directing a Hollywood film.

He has now reacted to the same, as quoted in a leading entertainment daily, “Back in India, I am the dictator. No one tells me how to make a film. Very probably, my first step will be collaborating with someone. I think it is the dream of every filmmaker across the world to make a film in Hollywood. I am no different. I’m open to experimentation.” 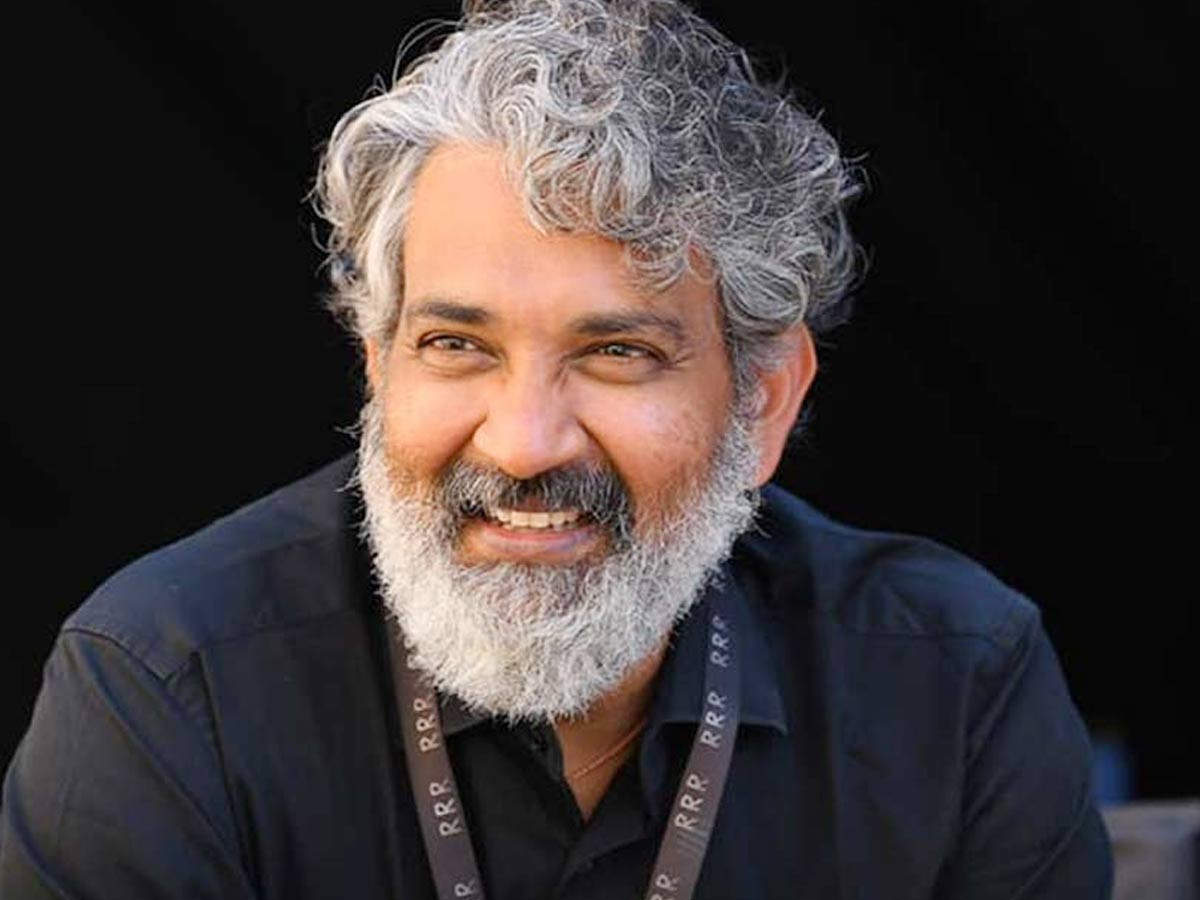 It would be quite a spectacle to watch the filmmaker venture into Hollywood as he is one of the most celebrated directors out there. 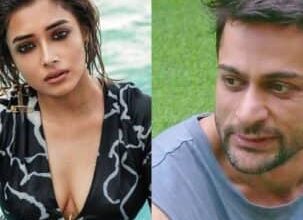 Tina Datta and Shalin Bhanot fans back their faves after the NASTY spat; Twitter gets flooded with mixed reactions [View Tweets]

Sidharth Malhotra on comparisons between Kiara Advani and Rashmika Mandanna, ‘It is not fair to…’ [Exclusive Video] 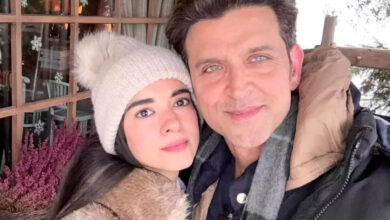 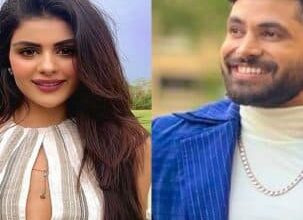 Bigg Boss 16: Abdu Rozik, Priyanka Chahar Choudhary, Sumbul Touqeer and other contestants have interesting projects in the pipeline [Find Out]