RRR, the period action drama helmed by SS Rajamouli has made Indian cinema super proud with its exceptional achievements on the international platform. After bagging the Golden Globes award 2023 for Best Original Song, the ‘Naatu Naatu’ song has now made earned its biggest achievement to date – the Oscar nomination. The chartbuster song, which is composed by the veteran musician MM Keeravani, has earned the Oscars 2023 nominations for Best Song. The RRR team and the film industry members are now celebrating this massive feat, on social media.

The master craftsman, who is overwhelmed with the ‘Naatu Naatu’ song’s Oscar nomination, took to his official social media handles and penned a heartfelt note. SS Rajamouli expressed his deep excitement over the big achievement of his ‘Peddanna’ (big brother) MM Keeravani, and hilariously remarked that he is doing ‘Naatu Naatu’ more vigrously than Ram Charan and Jr NTR. In his long post, the filmmaker thanked his leading men, lyricist Chandra Bose, dance choreographer Prem, his son, and assistant director SS Karthikeya and the entire RRR team for their constant support and efforts.

The RRR cast members, including Jr NTR, Ram Charan, and Alia Bhatt took to their official social media handles and reacted to the massive achievement, with special posts. Jr. NTR, who is overwhelmed after Naatu Naatu song bagged the Oscar nomination, took to his official Twitter handle and wrote: “Congratulations @MMKeeravaani Garu and @boselyricist Garu on achieving another well-deserved and monumental feat… This song will forever hold a special place in my heart. @ssrajamouli @alwaysramcharan”

Ram Charan, on the other hand, congratulated his ‘brother’ Jr NTR and other members of the RRR team with a heartfelt post. “What brilliant news! Truly an honour to see “Naatu Naatu” nominated for the Oscars. Another very proud moment for us & India. Well deserved @MMKeeravaani Garu, @SSRajamouli Garu, my brother @tarak9999 and the entire team of #RRR All love,” reads the popular star’s Twitter post.

Alia Bhatt, the popular Bollywood actress who made her Telugu cinema debut with RRR, reacted to the exciting news with an Instagram story. The talented actress shared the RRR official page’s post that announced ‘Naatu Naatu’ song’s Oscar nomination on her Instagram story, with a bunch of red hearts. 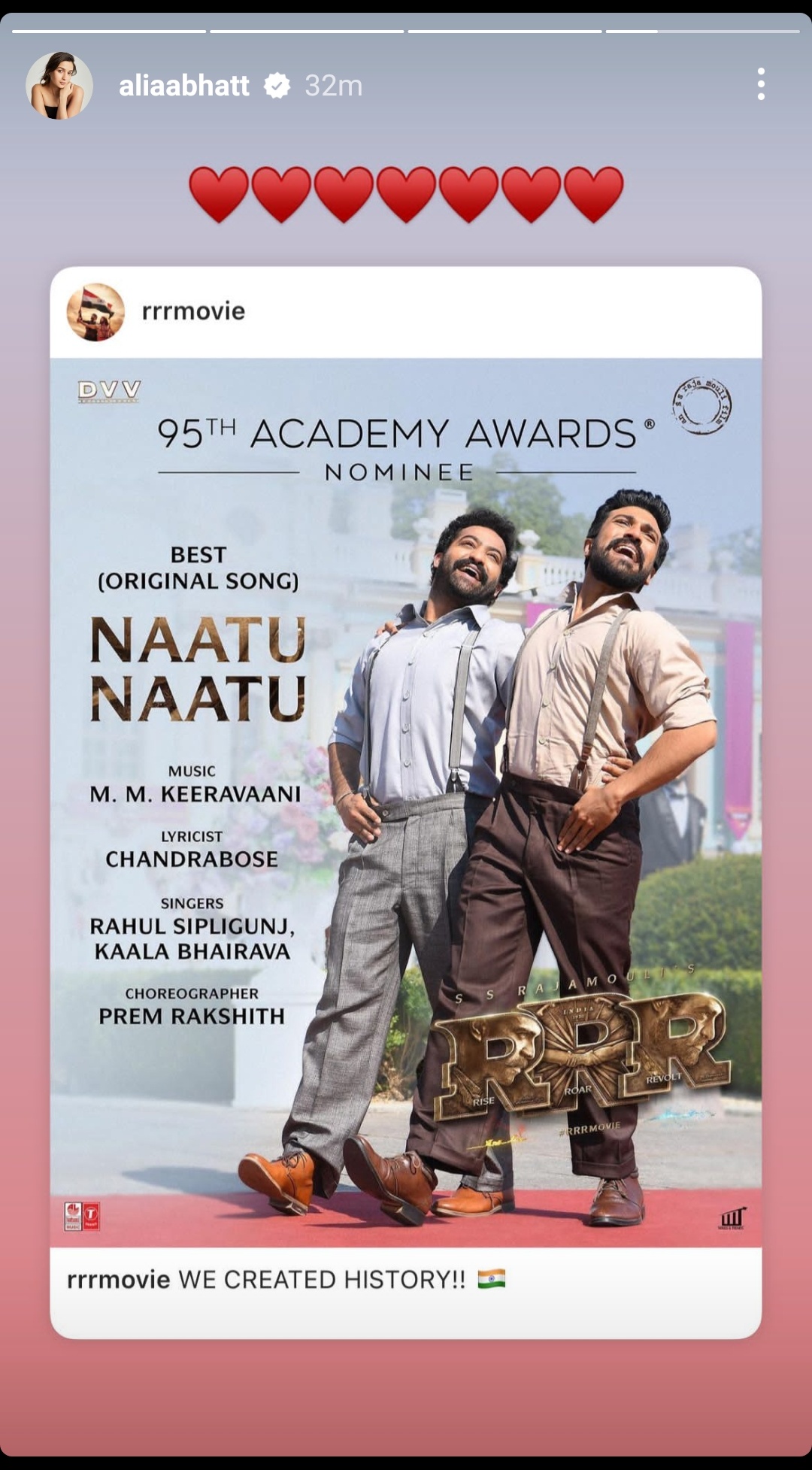 The Baahubali star, who shares a great bond with director SS Rajamouli and the entire RRR team, congratulated them with an Instagram post recently. “The greatest @ssrajamouli does it again! Congratulations to the legendary #MMkeeraavani garu, @jrntr, @alwaysramcharan for the Oscar nomination for #NaatuNaatu!
#RRRMovie,” reads Prabhas’s post.

MM Keeravani, the music composer who earned immense love and appreciation for his composition ‘Naatu Naatu’ took to his official Twitter handle and congratulated the RRR team. “Congratulations to my team !! Big hugs to all,” wrote the veteran composer on his post. 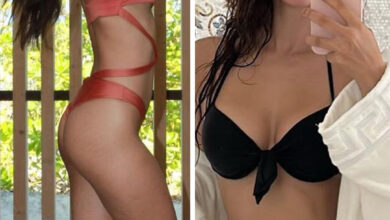 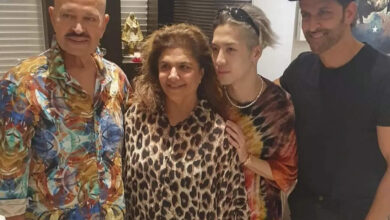 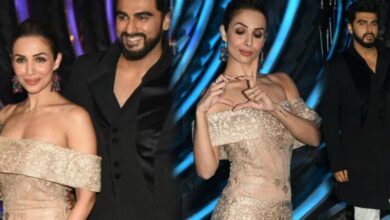 Malaika Arora is so much older than Arjun Kapoor’s aunt, if married, this daughter-in-law will be so many years older than her mother-in-law Avneet Kaur crossed all limits of bo*ldness, at the age of 21, got a sexy photoshoot done braless, fans were sweating!