ISLAMABAD: Prime Minister Shehbaz Sharif’s government told the Lahore high court Thursday that disclosing Toshakhana (state depository) gifts could cause “unnecessary media hype” and “potentially damage Pakistan’s interests in international relations”, months after accusing ex-PM Imran Khan of concealing such gifts and complaining to the election commission about it.
The reservations were expressed by the Shehbaz-led PML (N) coalition government in a report submitted before a single-judge bench of the HC as it heard a petition seeking to make the Toshakhana gift records public. The petition was filed by a private citizen, Munir Ahmad, last month. It contends that people have the right to such details about public functionaries in a democratic society.
Fawad Chaudhry, leader of Imran’s Pakistan-Tehreek-e-Insaf (PTI), expressed surprise at the court stance, pointing out that “a Toshakhana watch was the top agenda of the (Shehbaz) government until a few days ago and now it is finding an escape route due to fears of being exposed”.
The Toshakhana — a state repository that preserves gifts received by public officeholders — caught public attention after the poll watchdog started proceedings against Imran for allegedly hiding details of gifts he had received as PM.
In the HC Thursday, the government’s three-page response states: “The Prime Minister’s Office (dated 26-11-2015), declared that the information pertaining to Toshakhana gifts is classified as disclosure of such information can cause unnecessary media hype, which could be potentially damaging to the interests of Pakistan in the conduct of international relations.”
According to the response, PM Shehbaz’s office constituted an inter-ministerial committee to formulate a new Toshakhana policy based on international best practices and principles of transparency. In doing so, the PM’s office also wanted to maintain confidentiality of the information “as per existing SOPs till the new policy was formulated”, the reply states.
The HC later ordered the cabinet secretary to file an affidavit in two weeks and explain why a particular gift must be considered “classified”. The matter will be heard next on February 7. 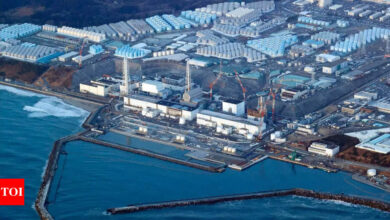 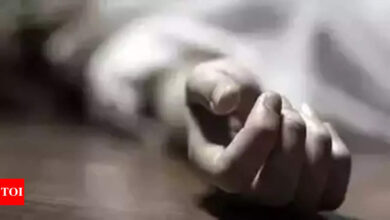 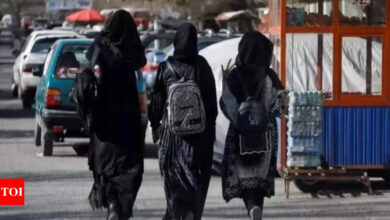 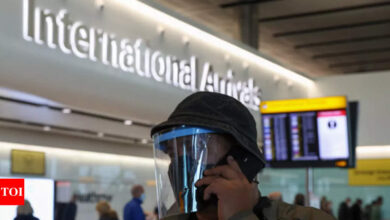