Selena Gomez’s life will always be fascinating to the public.

How fascinating, you ask?

Well, when the actress and singer engages in pretty much any public activity in the presence of pretty much anyone, the event is dissected for clues it might contain about her personal life.

For example, Selena went bowling in New York City last week, and fans are still talking about it.

Specifically, they’re interested in Selena’s companion for this particular outing.

Gomez was joined by Drew Taggart of the Chainsmokers, and naturally, fans jumped to the conclusion that the two of them are dating.

When two successful young people go out together on a Sunday night, we suppose it’s not hard to see why folks would jump to the conclusion that there’s something more going on here than just friendship.

But if you’re one of the many fans who were hoping that Selena had found love, we’re afraid we have some bad news.

Gomez took to Instagram to address the rumors on Thursday, and it seems that she’s very much still on the market.

“I like being alone too much,” Selena wrote on her Instagram Story, along with a hashtag reading, “#iamsingle.”

Well, we guess that just about settles it.

Selena wasn’t the least bit vague in her response to the rumors, and even if there was once something between her and Taggart, it looks like it’s over now.

Selena famously dated Justin Bieber for several years, and in the years since they parted ways, she’s been in a handful of short-lived relationships — most memorably with The Weeknd and Zedd — but she’s mostly focused on her career and her health.

These days, Selena stars in the acclaimed Hulu series Only Murders In the Building alongside Steve Martin and Martin Short.

The show recently began filming on its third season, and Selena revealed this week that screen legend Meryl Streep will be joining the cast.

So Selena is living out her dreams career-wise, but more importantly, she says she’s been making tremendous progress with both her physical and mental health.

Selena suffers from Lupus, and her condition required a kidney transplant in 2018.

During a recent podcast interview, Gomez revealed that she’s been doing better than ever these days, and she’s made tremendous strides in her efforts to heal from past traumas.

“Of course there are days that I feel so far away. But I would rather continue to get my heartbroken than to not feel at all,” Selena recently remarked.

“I feel like giving myself completely to something is the best way I can love.”

So there you have it.

Yes, Selena is still single — but it sounds like she’s perfectly content with her life the way it is. 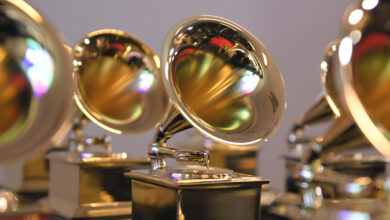 How Much Is a Grammy Statuette Worth? Value & Cost Revealed (And It Might Surprise You!) 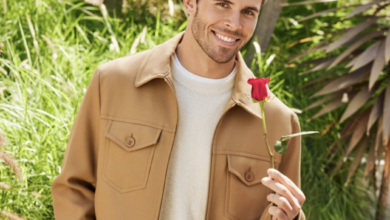 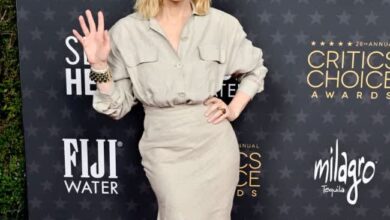 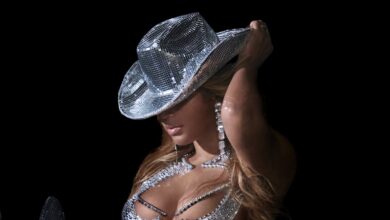