Sarah Michelle Gellar shows off her chic outfit during a visit to the SiriusXM Studios on Monday (January 23) in New York City.

The 45-year-old actress has been making her rounds, promoting her new Paramount+ show, Wolf Pack, which will begin streaming on Thursday, January 26.

Following her visit to SiriusXM, Sarah appeared on Live! With Kelly and Ryan, reuniting with longtime friend Kelly Ripa. The two were actually co-stars on All My Children.

It was during her appearance there that Kelly revealed how she tried to discourage Sarah from leaving New York for Los Angeles.

Kelly said that when Sarah told her that she would be leaving the soap and NYC in general, she was not happy about it.

“When she was on All My Children and leaving, she said, ‘I’m going out to California.’ And I said, ‘What? There’s nothing in California. What are you talking about? You don’t want to go out to California as a young starlet. What do you think? You think you’re going to become a star? You’re going to stay here where the work is! Theater! Television!’” Kelly explained, recalling the conversation they had.

Sarah‘s decision turned out to be a good one.

“She was like, ‘You’re wrong,’” Kelly added, before revealing that she’s “so glad she didn’t listen. She did it! She was like, ‘Hold my beer, I’m going to go be a star.’”

Just last week, Sarah and her husband, Freddie Prinze Jr, made a rare appearance together at the premiere of Wolf Pack. See the pics! 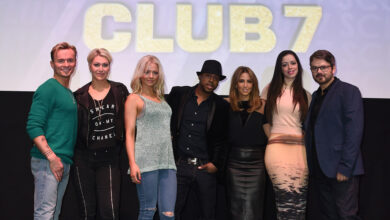 The Richest Members of S Club 7, Ranked From Lowest to Highest Net Worth 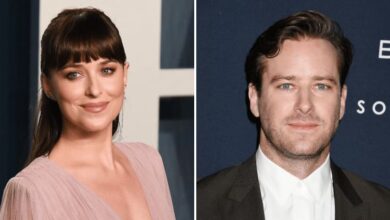 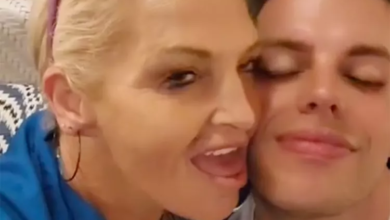 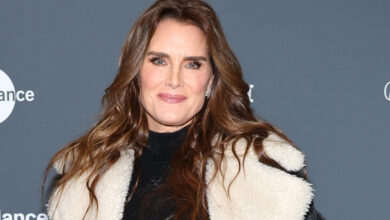