A while ago, Samantha Ruth Prabhu took to social media and announced that she’s undergoing treatment for the auto-immune condition Myositis. She had also expressed that it’s taken a bit longer for her to recover than she hoped. She had taken a small break from work as she was recovering. While an official announcement is yet to be made, Samantha is a part of Varun Dhawan starrer ‘Citadel India’.
The project is helmed by Raj and DK. As per a report in Pinkvilla, Samantha has now joined Varun for a two-week schedule of shoot in Mumbai. Varun had earlier finished four days of shoot without Samantha. The actor had shot for some intense action sequences. Varun took to Instagram and had expressed, “It’s been a ruff night. Day 3. India Citadel”. 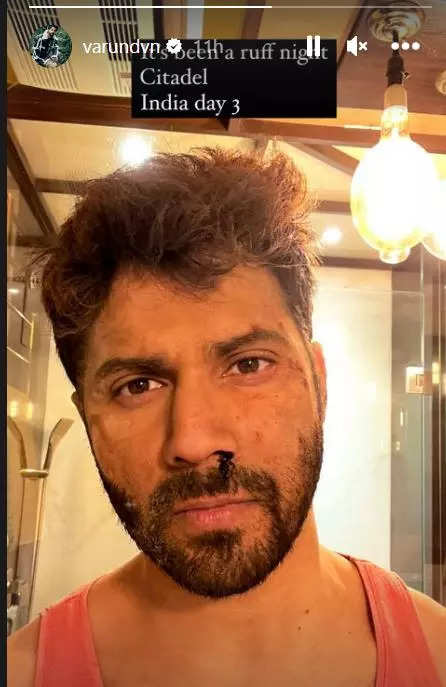 Samantha had expressed during the promotions of her previous release, ‘Yashoda’ that, “It is draining and it is tiring but I have always been a fighter and I am going to fight.” ‘Yashoda’ had proven to be a big hit and Samantha celebrated it with Jalebi.

While the Indian version of ‘Citadel’ has Samantha and Varun. The American series by Russo Brothers’ will see Richard Madden and Priyanka Chopra. After Citadel’s first schedule, Samantha will be back soon on sets of Vijay Deverakonda co-starrer ‘Kushi’. Bold Web Series: Watch this web series alone, your water will run out after seeing the bold scene. 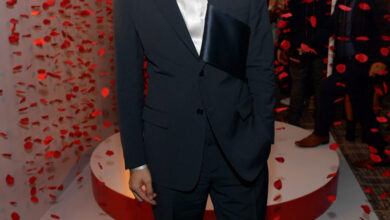 Jahnavi Kapoor came out of the gym in short clothes, seeing the paparazzi, gave a bo*ld pose 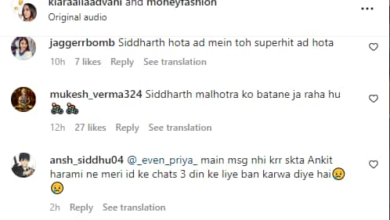