Ryan Murphy is being honored.

The 57-year-old writer, director, and producer was honored with the Carol Burnett Award at the 2023 Golden Globes held at the Beverly Hilton Hotel on Tuesday night (January 10) in Beverly Hills, Calif.

After being introduced by Pose star Billy Porter, Ryan said his “mission was to take the invisible, the unloved, and make them the heroes I long to see.”

“When I was a young person at home in the ’70s watching The Carol Burnett Show, I never ever saw a person like me getting an award or even being a character on a TV show,” Ryan said. “It’s hard being an LGBTQ kid in America. In fact, all over the world, then and now. And I have one word for you, Florida.”

“You are often told you will have to hide your light to survive,” Ryan continued. “But for those kids watching, tonight I offer up MJ [Rodriguez] and Billy and Niecy [Nash-Betts] and Matt [Bomer] and Jeremy [Pope] as examples of possibility. My mission was to take the invisible, the unloved, and make them the heroes I long to see but never did in pop culture.” 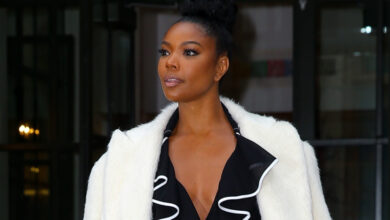 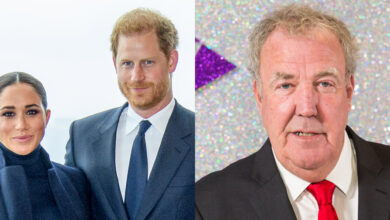 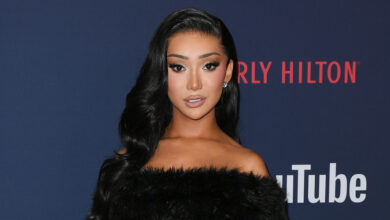 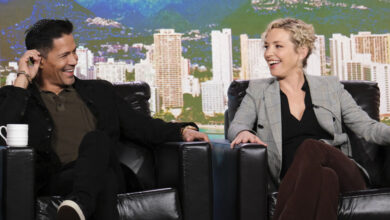