GAYA: A Russian Buddhist monk looking to immerse himself in an ocean of peace through “tantra sadhana (a meditation form)” found himself awash in prison penance instead when he was caught with liquor at the Mahabodhi Mahavihara in dry Bihar on Thursday.
The monk was found carrying 10ml liquor in a 100ml bottle while entering the world heritage site. Bodh Gaya DSP Ajay Prasad said: “When the monk’s bag was scanned before entry to the temple, the liquor bottle was found. He was arrested, produced in court and sent to jail.” Bihar’s 2016 prohibition law applies to foreigners, too. According to sources, the monk claimed he was carrying the liquor as an “ offering” for his planned meditation session. 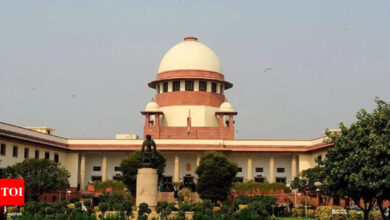 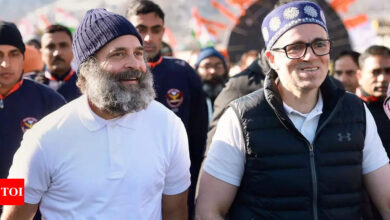