Rubina Dilaik Bold Photo And Video: Ever since Rubina Dilaik won the controversial reality show ‘Bigg Boss 14’, she has been setting Instagram on fire with her sultry photos in gowns, western outfits, bikinis, monokinis, and some stunning swimwear. Not just that, Rubina’s Instagram timeline also has her flaunting her traditional avatar with aplomb.

However, in her recent photos and a short video clip, Rubina Dilaik is seen looking drop-dead gorgeous in a black bikini. Here are some pictures, check them out:

Rubina Dilaik on Wednesday dropped some sultry pictures on Instagram and raised the temperatures on social media clad in a black bikini swimsuit which she topped with a black mesh coverup that she donned for a beach trip. The ‘Bigg Boss 14’ winner posed candidly for the camera and looked drop-dead gorgeous.

Rubina Dilaik flaunted her curves and put at display her jaw-dropping figure in a black bikini teamed with a mesh coverup as she struck a sensuous pose by the beachside. To complete her look, Rubina opted for a sleek low bun and pink hoop earrings. Looking at her toned legs and fit body, fans dropped fire and heart emojis in the comments section of the post.

Soon after Rubina Dilaik shared photos of herself flaunting her curves in a black bikini with a coverup, in a second post, she shared a short video clip in which she is seen in the sexy bikini without the coverup, lowering herself into the pool as she holds the grab rails and puts on a brave face as she gets into the water. For the unversed, Rubina is afraid of water, something that she disclosed while she was in Bigg Boss 14. In the caption, Rubina wrote, “Everytime I hide my fear of water, with a smile.” 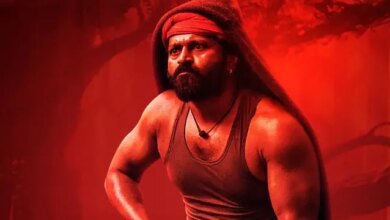 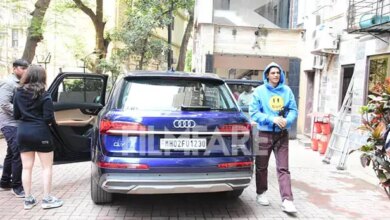 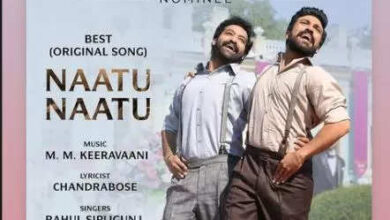