Raveena Tandon’s daughter Rasha has been flooring fans with her presence on social media and netizens are in awe of her striking resemblance to her mother. She will soon be following her mother’s footsteps and there is strong buzz about the 17-year-old marking her Bollywood debut.

‘Kai Po Che’ director Abhishek Kapoor has started work on his next directorial and will reportedly launch Raveena and Anil Thadani’s daughter Rasha Thadani in films. This yet untitled movie is said to be an action adventure and will feature Ajay Devgn in a pivotal role and will also mark the acting debut of his nephew Aaman Devgan, reports Pinkvilla. A source also told the news portal that Ajay Devgn will be seen in a never before seen avatar and a special look has also been designed for him.

Raveena Tandot and Anil Thadani tied the knot in 2004 and have two kids – Rasha and Ranbir. Before her marriage, the actress had adopted two girls Pooja and Chaya. 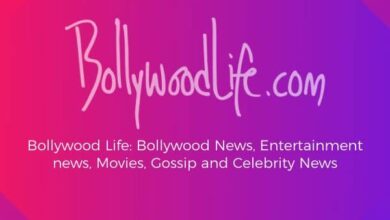 Did Rubina Dilaik accidentally REVEAL who will win Salman Khan’s show? It will leave you surprised 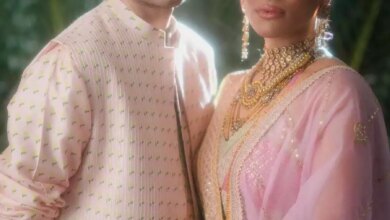 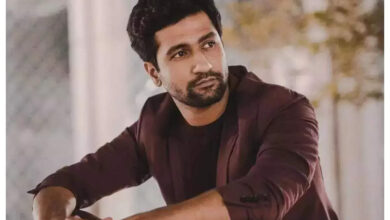 Vicky Kaushal to step into the shoes of Chhatrapati Sambhaji Maharaj for Laxman Utekar’s next: Report | Hindi Movie News Sonam Kapoor crossed all limits as soon as she became a mother, shared the picture braless, seen out of control fans