Priyanka Chopra is one of the most loved global icons. She enjoys a massive fan following not only in Bollywood but also in Hollywood. Well, ever since she has welcomed her first child with hubby Nick Jonas, fans have been eagerly waiting to see a glimpse of her adorable daughter. But for that, it looks like we need to wait a bit. But PeeCee makes sure to tease her fans with cute videos and snaps of her daughter. The mother-daughter duo shot for their first magazine cover recently and the actress shared a BTS video featuring Malti and we bet it is too cute to handle.

Taking to her Instagram handle Priyanka Chopra shared a cute BTS video with her daughter Malti. In the video, Priyanka can be seen lying down on the floor covered with a red carpet and a red wall. She looks gorgeous in a red bodycon ankle-length dress. Malti sits right in front of her with her back facing the camera. She seems to be playing with her toy while PeeCee is assisting her. The mother-daughter duo indeed are too cute to handle and this adorable BTS video will make you want to see Malti’s face right away!

Check out the story: 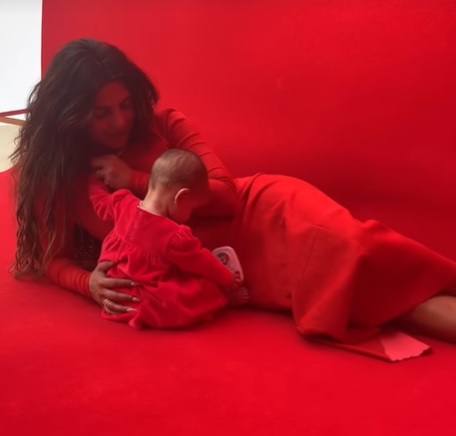 The global icon is totally busy in her acting career, with some promising projects both in Hollywood and Bollywood. She will be next seen in the upcoming romantic comedy Love Again. The project features Priyanka Chopra, alongside Sam Heughan and Céline Dion. She is playing the role of Mira Ray, an Indian woman who finds love after losing her fiance. The actress also plays a key role in Citadel, the upcoming spy thriller series which is helmed by Russo Brothers. She is playing an Indian spy opposite Richard Madden, in the much-awaited series.

When it comes to Bollywood, Priyanka Chopra is set to make a massive comeback with the upcoming women-centric road movie, Jee Le Zaraa. The much-awaited project, which is helmed by Farhan Akhtar, is touted to be a spiritual sequel to the 2011-released acclaimed film Zindagi Na Milegi Dobara. The film will mark Priyanka’s first onscreen collaboration with the celebrated actresses Alia Bhatt and Katrina Kaif. Jee Le Zaraa is expected to go on floors by mid-2023.

ALSO READ: Priyanka Chopra REVEALS why she opted for surrogacy: ‘I had medical complications’ 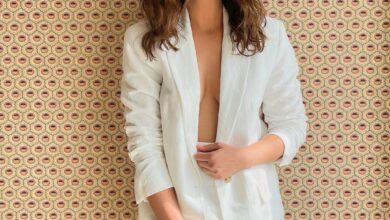 Nargis Fakhri came in front of the camera without a bra, fans became intoxicated after seeing the photo 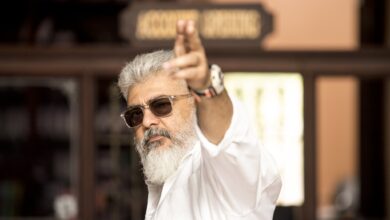