In his memoir, Prince Harry wrote about family deaths, betrayals from his family, and more.

Few books in the history of the world have received coordinated hate campaigns ahead of publishing like Spare has.

Did Piers Morgan and his fellow reactionary hellclowns of the world manage to tank sales?

Not exactly. Spare released on Tuesday, and is already smashing industry records.

Ahead of Spare‘s release, the Duke and Duchess’ detractors (primarily the British media) were frothing at the mouth with suggestions that “no one” really cared what the prince might say.

We saw this narrative again and again for weeks — an insistence that Harry was old news, that the public would rather see him remain silent about every indignity, every lie, every cover-up.

That 1.4 million in book sales is a record for non-fiction.

Notably, this is the same company that published Becoming in 2018.

That book, by President Barack Obama and First Lady Michelle Obama, needed a week to reach that same milestone.

Spare sales include multiple iterations of the book — the hardcover, the audiobook, and the e-book editions.

President and Publisher Gina Centrello of the Random House Group released a statement on the book.

″‘Spare’ is the story of someone we may have thought we already knew,” the statement begins.

The statement continues: “But now we can truly come to understand Prince Harry through his own words,”

“Looking at these extraordinary first day sales,” Centrello remarked, “readers clearly agree, ‘Spare’ is a book that demands to be read, and it is a book we are proud to publish.”

Obviously, we do not yet know what the long-term sales of Harry’s book will be.

Some books sell very well at first and then disappear from public consciousness. Truly the Avatar movie franchise of the publishing world.

But sales could continue. Particularly if a good portion of day one buyers have favorable reviews, encouraging others to read.

Book reviews — as with TV, film, and game reviews — is a complicated topic.

No industry can fully insulate itself from “review-bombing,” and even professional reviewers can find themselves swept up in positive or negative press.

What critics and other readers say as time goes on, as well as the path that sales end up taking, remains unknown.

For now, we know that smashing a sales record for one of the largest publishing companies on the planet is a very big deal.

There are powerful people who wish that Prince Harry would STFU forever. But clearly, millions of people are eager to hear what he has to say. 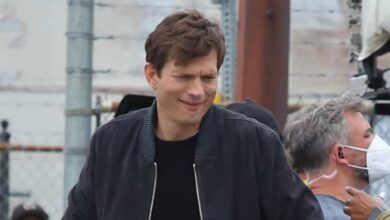 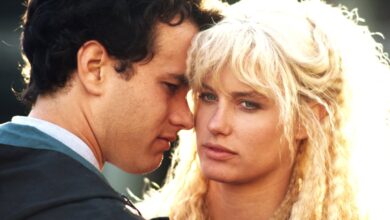 Best Disney Plus Movies For Adults in 2023 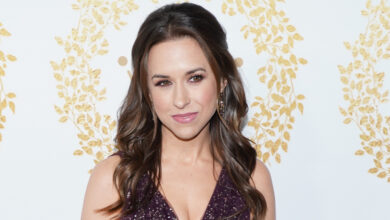 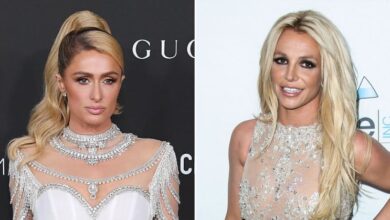