NEW DELHI: A passenger on an IndiGo aircraft that was to operate from Chennai to Tiruchirapalli last month accidentally opened the emergency exit when the aircraft was on ground and boarding was on.
The aircraft then had to undergo required checks before it could fly, leading to a delay in take off.
A senior Directorate General of Civil Aviation official said: “The event of December 10, 2022, was duly reported. It appears that by mistake, the right side emergency exit got opened by a passenger while the aircraft was on ground. The crew took note and resultantly, all appropriate airworthiness actions such as reinstalling of door and pressurisation checks were carried out before the release of the aircraft for departure. No safety was compromised.”
In a statement, IndiGo said: “A passenger travelling on Flight 6E 7339 from Chennai to Tiruchirapalli on December 10, 2022, accidentally opened the emergency exit during the boarding process, while the aircraft was stationary on ground. The passenger immediately apologised for their action. As per standard operating procedures, the incident was logged and the aircraft underwent mandatory engineering checks, which led to a delay in the flight’s departure.” 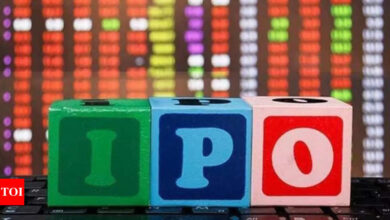 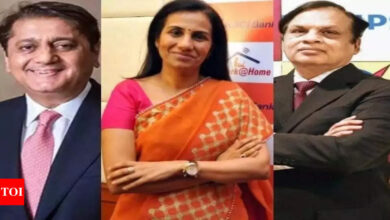 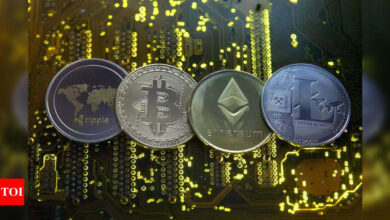 No issue with crypto in India if laws are followed: Rajeev Chandrasekhar