AMRITSAR: Owing to a negligible number of devotees going to Gurdwara Darbar Sahib, Kartarpur Sahib, Pakistan on a day-long pilgrimage from India, the Pakistan government has decided to cut down its expense by fifty per cent.
“Kartarpur’s monthly expenses has be reduced by fifty percent” informed Aamir Hashmi, spokesperson, Evacuee Trust Property Board (ETPB), a Pakistan government department that looks after the religious places of Sikhs and Hindus and the properties attached to them. These Gurdwara’s and temples were left behind in Pakistan after the 1947 Indo-Pak partition .
The decision to curtail expenses was taken in a high level meeting held at Lahore under the Chairmanship of ETPB Chairman Habib ur Rehman Geelani and was attended by ETPB Secretary Muhammad Nasir Akram, recently appointed ISI officer Abu Bakar Aftab Quresh as Chief Executive Officer of Project Management Unit (PMU), that manage the affairs of Kartapur Corridor, additional secretary Rana Shahid Saleem, Sanaullah Khan etc.
“We have decided to save every single penny spent extra on different heads such as petrol and electricity,” said Hashmi.
When asked why they had decided to cut short expenses, he replied, the number of devotees visiting Gurdwara Darbar Sahib, Kartaprur Sahib was less than one hundred a day and there were loans to pay which were taken for the construction of Kartarpur Corridor. “Sometimes 80 pilgrims are arriving or other day they are around 100” he said.
Gurdwara Darbar Sahib is situated about 4.5 kilometres inside Pakistan from the international border at Dera Baba Nanak in Gurdaspur district of Indian Punjab . The Kartarpur Corridor was inaugurated on November 9, 2019 with an expectation of a minimum of 5000 pilgrims crossing the border every day to pay obeisance at Gurdwara Darbar Sahib but the footfall has now gone around 100 only which is believed to be the reason behind Pakistan to take frugal measures.
However, he claimed the pilgrim’s facilities at Kartarpur Corridor were not being compromised.
“Twenty-four hours medical facilities will be provided in the Kartarpur Corridor. The number of scholarships for Hindu and Sikh students named after Baba Guru Nanak has been increased from 50 to 100 which will be increased further so that students can continue their academic activities” he said.
He informed that ETPB also decided to establish a digital library and museum at Nankana Sahib to highlight the historical heritage besides ETPB also decided to renovate the haveli of Maharaja Ranjit Singh at Gujaranwala. 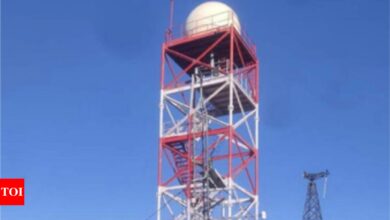 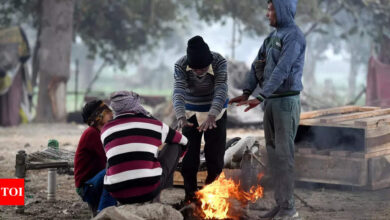 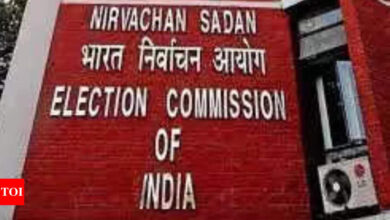 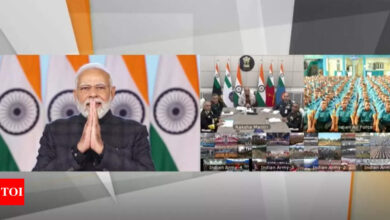