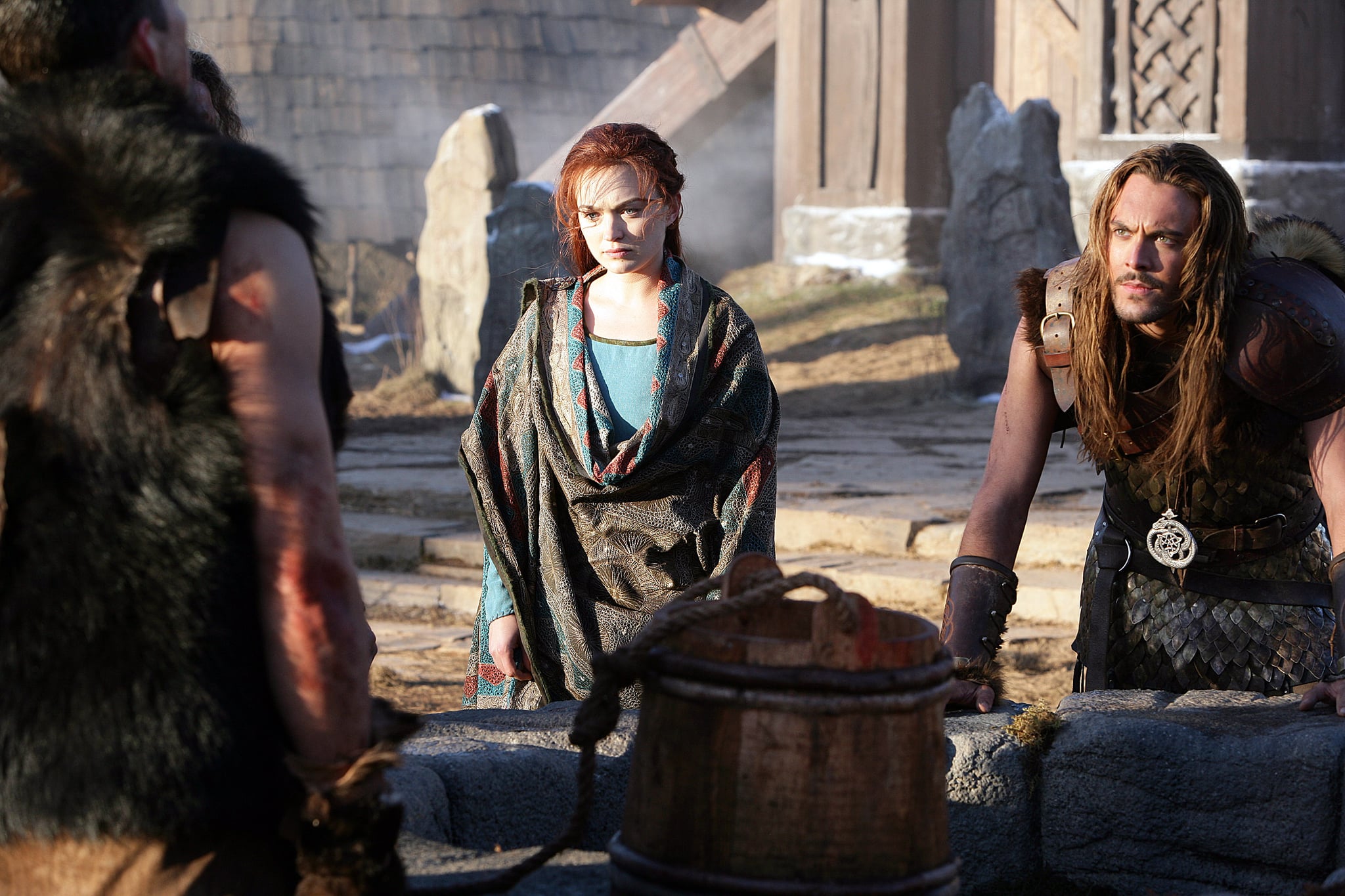 “Outlander” is officially coming to an end. Starz announced the news on Jan. 19, saying the show’s eighth season will be its last. “What an incredible journey with an incredible fanbase,” the network tweeted. “‘Outlander’ has officially been renewed for an eighth and final season.”

Starz also tweeted a video compilation featuring some of the show’s stars, who thanked viewers for their support and devotion over the years. “Thank you so much for being with us from day one,” said Caitriona Balfe, who plays Claire Fraser, the series’s central character whose trip back in time to 1743 catalyzes all of the subsequent events. Later in the video, Sam Heughan, who plays Jamie Fraser, acknowledged that “every good story has to come to an end.”

“Outlander”‘s seventh season is set to premiere in the summer, which means viewers still have two full seasons left to dive into before the story draws to a close.

Fans of the “Outlander” universe have even more to look forward to than two more seasons, though, as in August 2022, the network announced that a prequel series titled “Outlander: Blood of My Blood” is also on its way. The prequel will tell the story of Jamie’s parents, Ellen MacKenzie and Brian Fraser. “We are excited to peel back the layers of this vibrant world to bring our audience the origin of where it all began,” Kathryn Busby, president of original programming at Starz, said in a statement at the time. “We can’t wait to see what happens next.” 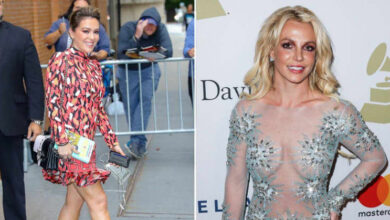 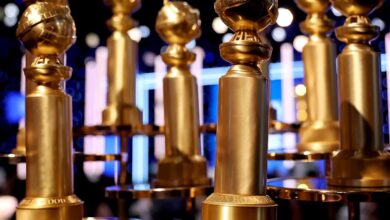 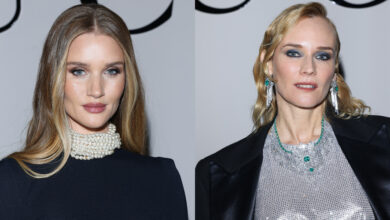