A bunch of sequels are favorites to get a Best Picture nomination at the 2023 Oscars, which could mark the first time multiple sequels are nominated in the same year.

Only seven sequels have ever received a Best Picture nomination and two of them have actually won the award.

There are four movies that have a shot at being nominated this year and will be added to this list: Top Gun: Maverick, Avatar: The Way of Water, Black Panther: Wakanda Forever, and Glass Onion: A Knives Out Mystery.

The last time a sequel was nominated was in 2016!

Can you think of all the sequels that are on this list? 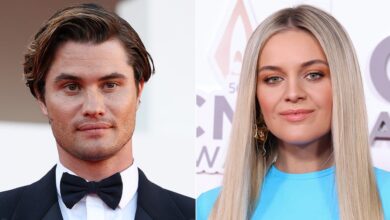 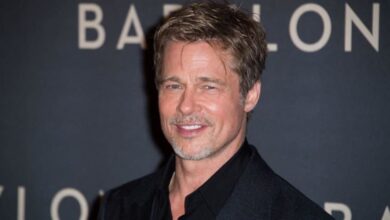 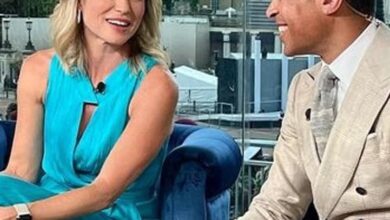 Amy Robach and T.J. Holmes: Will They Be Fired? Split Up? Or What?!?