At last, the full trailer for Netflix’s star-studded “You People” rom-com has finally arrived. The Kenya Barris-directed comedy stars Eddie Murphy, Jonah Hill (who’s also a cowriter and producer), Lauren London, and Nia Long in a “Guess Who” meets “Meet the Fockers” scenario where cultures clash over an impending marriage proposal.

In the film’s trailer, released on Dec. 5, Hill’s Ezra has an intense sit-down meeting with Murphy’s Akbar and Long’s Fatima to ask permission to marry their daughter Amira (London). However, the protective parents aren’t exactly receptive to marrying off their Black daughter to a strange white man they barely know. “So, do you hang in the hood all the time, or do you just come here for our food and women?” Murphy asks bluntly in the clip.

On Jan. 5, Netflix shared an additional preview of “You People,” which follows Ezra and Amira’s hilarious meet-cute beginning after an awkward Uber encounter that eventually leads to them falling in love. But Ezra’s plan to pop the big question may get derailed when the pair’s families finally meet and discover opposites don’t always attract. In a second teaser released on Jan. 22, Ezra and Akbar take a ride as Akbar grills his future son-in-law on how he intends to provide for his daughter (hilarity ensues, obviously).

Excitement for “You People” began in early 2022 when first-look photos from the movie went viral on social media — partially because of its stacked cast of comedy legends and well-known stars. Based on Barris’s track record (“Black-ish,” “#BlackAF,” 2019’s “Shaft,” “Coming 2 America”), viewers are definitely in for lots of laughs in his forthcoming movie.

Read ahead for everything we know about “You People,” including when it starts streaming on Netflix. 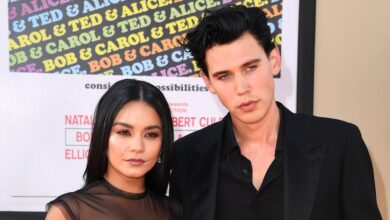 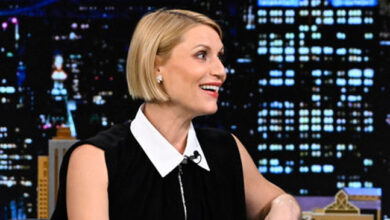 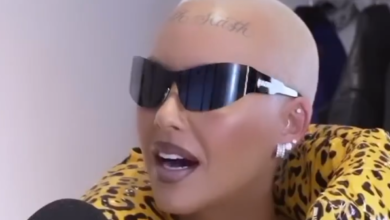 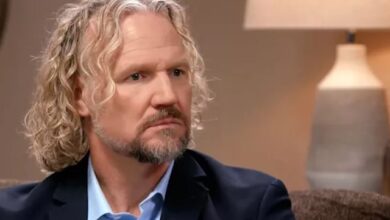