The 49-year-old actor’s show Uncoupled has been canceled after one season by Netflix, Deadline reports.

Here’s a summary of the series: “Michael Lawson (Harris) seems to have it all figured out. He’s a successful New York City real estate agent with a great career, a supportive family, close friends, and a loving relationship with his partner of 17 years, Colin (Tuc Watkins). But when Colin unexpectedly moves out on the eve of his 50th birthday, Michael is completely blindsided. Overnight, he has to confront two nightmares: losing the man he thought was his soulmate, and suddenly finding himself a single gay man in his mid-forties in New York City.”

There was some speculation that Uncouple might be picked up by Paramount Global network or Showtime, however, those plans fell through.

Just the other day, Netflix canceled these two other shows. 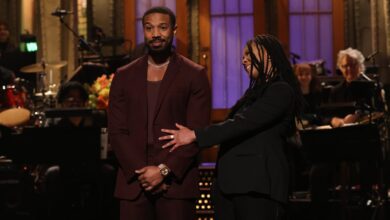 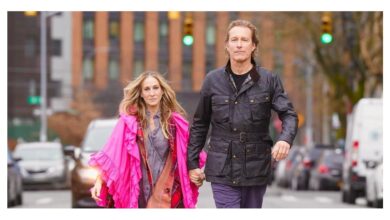 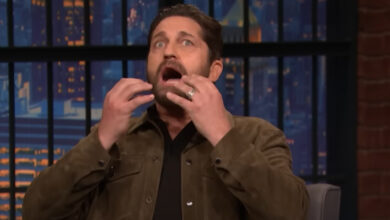 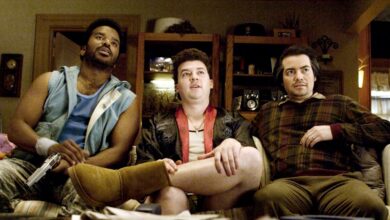