It is not easy to keep yourself away from the limelight when you are a public figure or related to one. However, some Bollywood star kids have managed to do just the same. While all eyes were on Suhana Khan, Ananya Panday and Khushi Kapoor, some star kids have grown up without being constantly watched. From Mahima Chaudhry’s daughter Ariana, Rinke Khanna’s daughter Naomika, to Raveena Tandon’s daughter Rasha, here we take a look at FIVE star kids you did not know about. 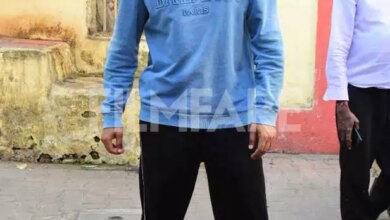 Vicky Kaushal gets clicked out and about in the city. See pics: 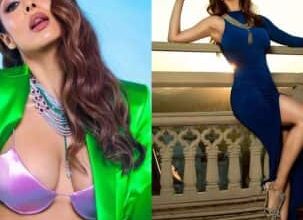