NEW DELHI: India has taken up with Myanmar the incident of falling of a bomb on Tiau riverbed on the border between the two countries in Mizoram, on January 10, the Ministry of External Affairs (MEA) said on Thursday.
MEA spokesperson Arindam Bagchi said such incidents are a matter of concern for India.
“As per my information, Myanmar carried out an air operation on January 10-11 near border areas. We confirmed that there was no violation of our airspace. But on January 10, a bomb fell on the Tiau riverbed which is on the India-Myanmar border…It is said that there is a Farkawn village in Champai district,” he said.
“Such incidents are a matter of concern for us and We have taken it up with the Myanmar side,” Bagchi added.
As per reports, the Myanmar military carried out the operation targeting a rebel camp in the border region.
The operation triggered some panic in the border areas falling under the district of Champhai. 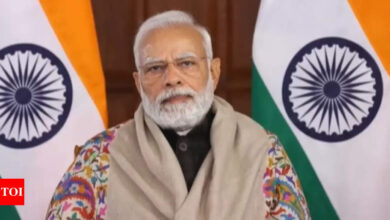 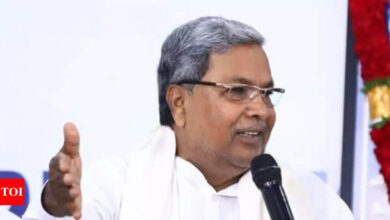 Explainer: What a former CM Siddaramaiah has to do with a Tipu Sultan | India News 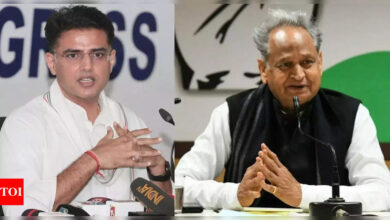