HONG KONG: Shares mostly rose in Asia on Monday following another rally on Wall Street fuelled by optimism over the world economy as inflation slows and China reopens to the world.
After last year’s battering caused by surging prices and central bank interest rate hikes, there is a much calmer mood on trading floors, with recession fears receding and bargain-buying providing support to equities.
While China is expected this week to report its worst annual growth since 1976 — excluding pandemic-ravaged 2020 — its emergence from zero-Covid and pledges to boost key sectors are raising hopes for a strong rebound in 2023.
Signs that the government was taking a lighter touch on the tech sector after a long-running crackdown were also lifting confidence and giving a big lift to market majors, including Alibaba and Tencent.
And HSBC’s Frederic Neumann said China’s emergence from almost three years of strict containment measures would likely boost the global economy.
“As the second-largest economy in the world, accelerating Chinese household and investment spending will help put a floor under global trade at a time when demand in the West is faltering,” he said.
The brighter outlook helped Asian markets in early trade Monday.
Hong Kong was among the biggest gainers and is not up around 10 percent since the start of the year, while Shanghai, Sydney, Seoul, Singapore, Taipei, Manila, Wellington and Jakarta also rose.
Tokyo, however, dropped as a stronger yen weighed on exporters.
The Japanese unit has surged in recent weeks thanks to an expected slowdown in Federal Reserve rate hikes and after the Bank of Japan signalled a shift away from years of ultra-loose monetary policy.
Expectations the Fed will hike rates by just a quarter-point at its next meeting have pushed the greenback down against other major peers including the pound and euro.
Last week’s data showing US inflation at its lowest since October 2021 has boosted equities and lowered bets on a recession in the world’s top economy.
The improving sentiment was highlighted by news that US consumer confidence hit a 12-month high in December, helped by a drop in gasoline prices.
And there is growing optimism that the worst-case scenario of a so-called hard landing for the economy — caused by soaring borrowing costs — will not happen.
“Driven by the combination of China re-opening and falling natural gas prices, the market is forced to upgrade its pessimistic growth outlook for this year,” said SPI Asset Management’s Stephen Innes.
“Peak recession fears may end sooner rather than later, and H2 could see a renewed pick-up in economic activity precisely when major central banks stop hiking.” 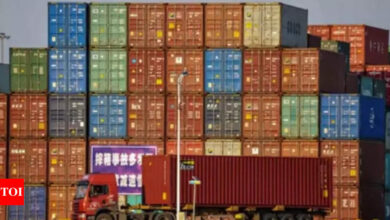 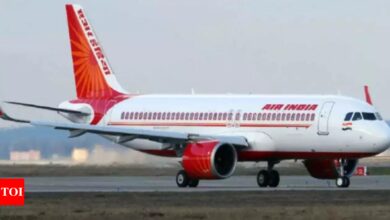 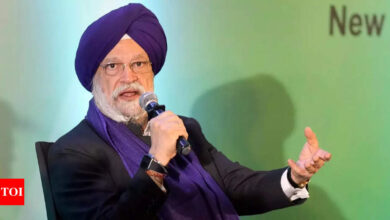 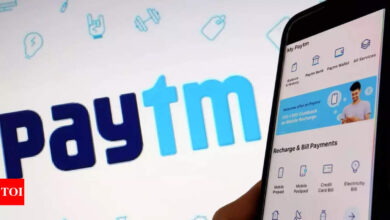