Martha Stewart has a crush!

The 81-year-old entrepreneur sat down with ET at her Las Vegas restaurant over the weekend, where she took part in a “Sip and Spill” game.

During the game, she was asked about her current celebrity crush, and she was happy to name him!

“I was asked this question last week, it was Brad Pitt because I was looking at pictures of him on Instagram and he looks so great,” she said.

“I think he’s aging beautifully. Sorry, Brad, you’re still young but you are getting older.”

And if she can’t land a date with Brad Pitt, she’s fine with having him on her podcast.

“OK, that would be good. I would love that. You know, he loves architecture and stuff. I could talk to him about a lot of things. He likes wine too,” she noted.

She also said if she had to pick between Pete Davidson and Drake, that it’s “hard to choose.”

Martha Stewart also revealed what she found snooping in the Kardashians’ homes. 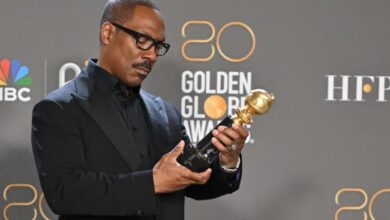 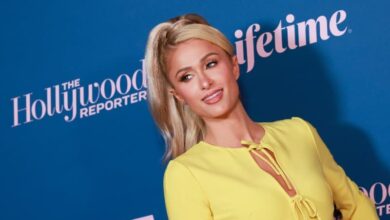 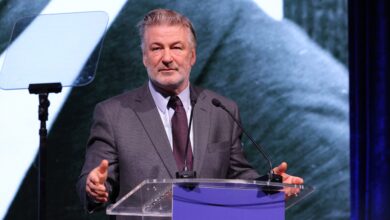 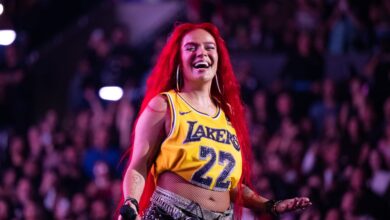