Lisa Rinna is holding nothing back.

Speaking to Interview Magazine a few days after confirmation her departure from The Real Housewives of Beverly Hills, the former soap opera actress delved into the basis behind her decision last week.

“I f-cking hated this year. For a lot of reasons,” Rinna admitted on Friday.

She continued as follows:

“My mom died, we all know that. But that’s not the biggest reason. The story just didn’t get told as two-sidedly as I would’ve liked. How about that?”

Hearkening back to Kathy’s meltdown — during which Rinna claimed Hilton insulted her sister Kyle Richards and numerous other cast members — the star said it was “unfortunate” that there weren’t cameras around to capture what truly happened during the argument.

“In the moment, I didn’t think to turn on my voice memos,” Rinna said in this discussion.

“When somebody’s having a nuclear breakdown, you don’t think, ‘Oh, I should be filming this.’ That doesn’t come across your mind.”

Rinna went on to cite a “smear campaign” against her across the Internet.

“Something has gotten to the Housewife Universe because of what’s going on in the world, and it’s reflected in the way the fans react to the world of Housewives,” she told the outlet.

“And I just think it’s unhealthy. It wasn’t working for me. It wasn’t right for me.”

Yes, the Days Of Our Lives alum, said, shooting the Bravo series was “fun.”

However, once the show went “out into the universe,” once others chimed in on what they witnessed each week, things took a turn for the painful.

“It takes on a life of its own,” she explained.

“When filming, you have your drama, but it’s contained in a sense. And once it goes out, you get opinions and all the stuff that goes on, that’s the part I don’t like.”

Rinna did make up with Hilton at the 2022 People’s Choice Awards, thanks to the influence of husband Harry Hamlin.

“Harry said to me, ‘You really should just say hi to her and just try to move on from this because it’s not going to do either one of you any good,’” the now-former Bravo personality recounted.

“So at the People’s Choice Awards, I saw her. We had already had moments together where we didn’t talk and didn’t even acknowledge one another. And I said, ‘Hi Kathy, how are you? You look great.’

Rinna was a key cast member for eight years on the program.

She won’t say exactly what the future holds for her.

But she doesn’t sound like she has any regrets about the past, either.

“I learned a lot,” Rinna told Interview. “And I can go up against anybody in the f-cking world right now. I mean, I never would’ve had that if I hadn’t had this experience.

“The tools that it gave me as a bad bitch, you can’t really cross me.”

Stated Rinna upon announcing she was done with the franchise several days ago:

“This is the longest job I have held in my 35-year career and I am grateful to everyone at Bravo and all those involved in the series.

For his part, Andy Cohen later referred to Rinna as an icon. 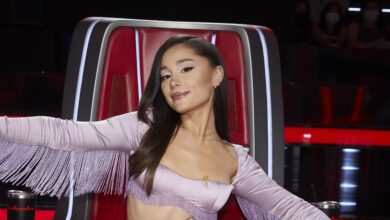 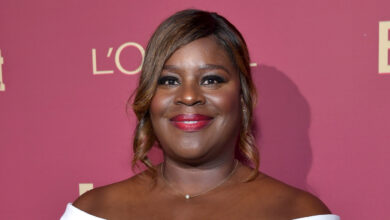 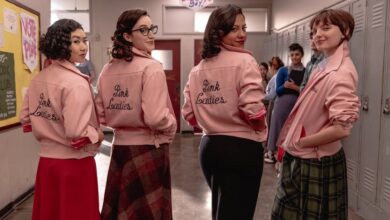 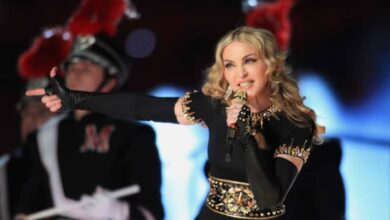