A statement has been released about Lisa Marie Presley‘s cause of death.

Lisa Marie, 54, passed away suddenly on January 12 after going into cardiac arrest at home in a medical emergency.

Now, a statement has been released with an update about her initial autopsy, which was conducted on January 14.

Keep reading for the statement…

Sarah Ardalani, a spokesperson with the Los Angles County Department of Medical Examiner-Coroner’s office released a statement to CNN.

She said, “Presley was examined on Jan. 14 and the cause of death was deferred. Deferred means that after an autopsy, a cause of death has not been determined and the medical examiner is requesting more investigation into the death, including additional studies. Once the tests/studies come back, the doctor evaluates the case again and makes the cause of death determination.”

If you didn’t see, Lisa Marie‘s final words at her son’s grave site were just revealed. 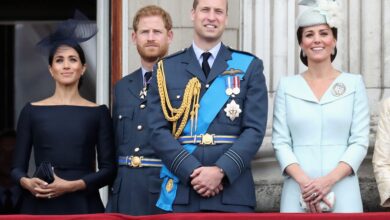 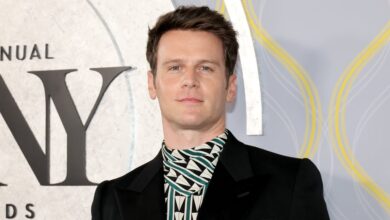 Who Is Jonathan Groff Dating? 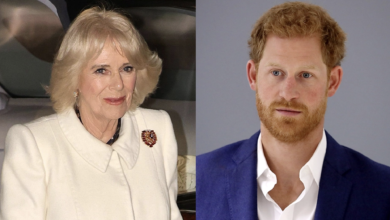 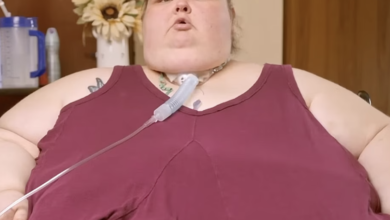