NEW DELHI: Law Minister Kiren Rijiju has slammed the controversial BBC documentary on Prime Minister Narendra Modi and the 2002 Gujarat riots, saying India’s image cannot be disgraced with “malicious campaigns”. In a series of tweets in English and Hindi on Saturday and Sunday, he said minorities, or for that matter, every community in India is moving ahead positively.
“India’s image cannot be disgraced by malicious campaigns launched inside or outside India,” he said, adding that Prime Minister Modi’s voice is the voice of 1.4 billion Indians.
“Some people in India have still not gotten over the colonial hangover. They consider BBC above the Supreme Court of India and lower the country’s dignity and image to any extent to please their moral masters,” Rijiju said.
He said much cannot be expected from members of the “tukde-tukde gang who seek to weaken the might of India. 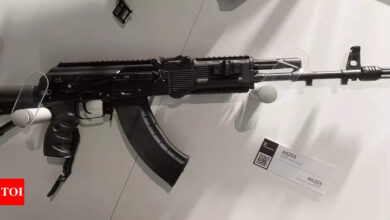 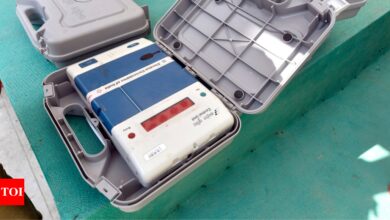 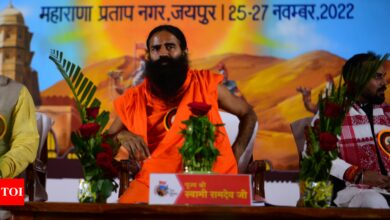