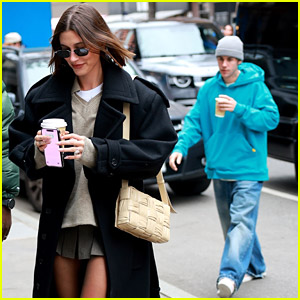 Hailey and Justin Bieber had quite the busy week!

The cute married couple were spotted ending their week on Sunday afternoon (January 22) with a lunch date at Bar Pitti in New York City.

Before landing in the Big Apple though, Justin and Hailey were spotted out and about at meetings throughout Los Angeles.

At the start of their busy week, Hailey was seen meeting up with BFF Kendall Jenner for a pilates class.

Later on, she joined Justin for a mid-week church service in West Hollywood.

Later on, Hailey, in a bright green drew. hoodie, was seen giving Justin a kiss before he headed to the studio to work on his music.

If you missed it, Hailey‘s makeup artist just dropped their tricks for her flawless foundation application. Check it out! 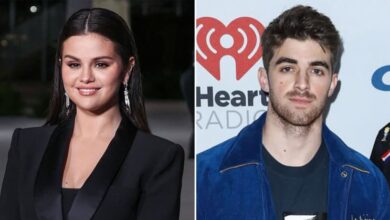 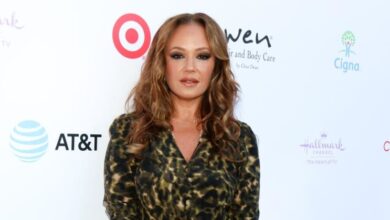 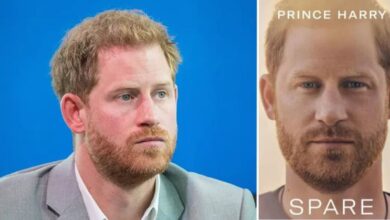 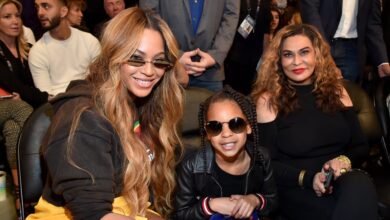